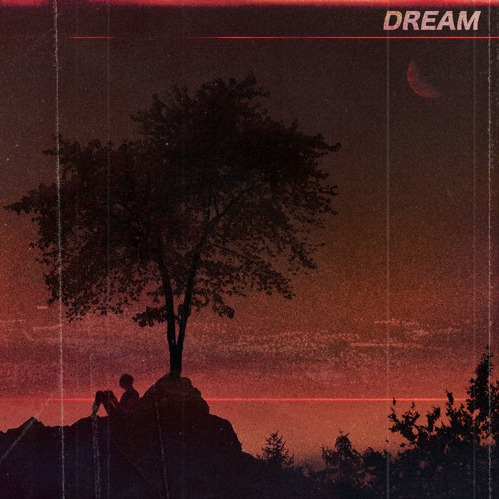 Sound design is one of the most important aspects of an DJ/Producer’s game. It is crucial to carving out a niche, and finding your “sound”. One of the producers who excels at this is Slushii. If you are familiar with his discography, you know exactly what I am talking about.

Slushii’s productions are the type that you can hear once, and instantly know that they are his. His new album ‘Dream’ completely throws that signature Slushii sound out the window. By opting to change directions musically, Slushii follows in the path of both San Holo & Getter who also ditched their trademark sounds earlier this year, both deciding to instead venture into waters unknown. In a world that was previously occupied by hard drops & cotton candy synths, this is truly a breath of fresh air.

Through ‘Dreams‘ Slushii takes us on an emotional, melody-driven voyage, and it is great. The production itself is straight Slushii, and I think die hard fans will love this. The melodies and compositions themselves are similar to his past productions, but the way he went about it is different. Where his past tracks have been vibrant and in your face, the tracks on this album are more relaxed, and even brooding at times.

When speaking of the album, he tweeted out that he was “really scared to release this album”. He then followed that up with the following:

“It took a lot out of me to write music at my lowest emotionally and mentally, but I did it because music is therapy for me and decided to put it out in an effort to help others like me escape, even if it’s just for an hour.”

Slushii has been very open about his battle with depression, as well as his Aspergers, so to see him release this album is rather inspiring, and respectable as well. The album features 16 tracks in total, and with an average runtime of about 2:30 per track, it goes by pretty quick.

Some of the tracks worth checking out include the opening track “Close To Me”, as well as “For You” and “Overflow”. My personal favorite off of the album is “Goodbye Stargirl”, as it features an awesome arpeggio, that I can’t help but vibe to.

For a full track-by-track breakdown of the album by Slushii himself, be sure to check this out. The album is out now, and can be streamed below, enjoy.