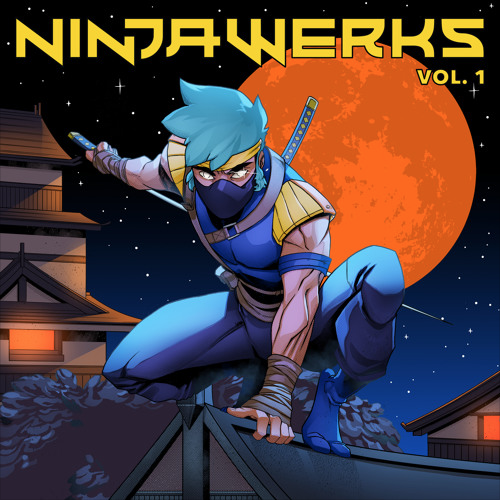 If you’re a fan of Fortnite, or just video games in general, you may have heard of Ninja by now. The man has amassed millions of followers on Twitch, and has managed to do some good with his following as well. He recently teamed up with everyone’s favorite marshmallow, Marshmello, to win a high-stakes Fortnite tournament. Through their win, the duo secured over $3 million for charity. If this is not good vibes, I’m not sure what is.

Through video gaming, Ninja, whose real name is Tyler Blevins, seems to be unstoppable. He’s done it all from coaching stars such as Drake, to being the first professional eSports player to be featured on the cover of ESPN The Magazine. Now, he is smashing another boundary, this time, music.

The streaming event was followed by an after party featuring DJ sets from ZAXX, CRAY, Justin Caruso, Tycho, GTA & 3LAU. The event was setup to create hype for Ninjawerks Volume 1, which had already seen releases from 3LAU, Tycho, and even Alesso.

The second wave of releases saw artists such as Nero, Kaskade, & Dillon Francis join the fray. The third and final wave saw everyone from Ducky, to Arty, and even Tiesto join the mix. Ninjawerks Volume 1 was released on December 14 via Astralwerks.

It will be interesting to see where things go from here, as the worlds of both Video Gaming & Dance Music have now joined. Only time will tell if a Volume 2 will ever be released, but until then, Ninjawerks Volume 1 is out now, and can be streamed below.