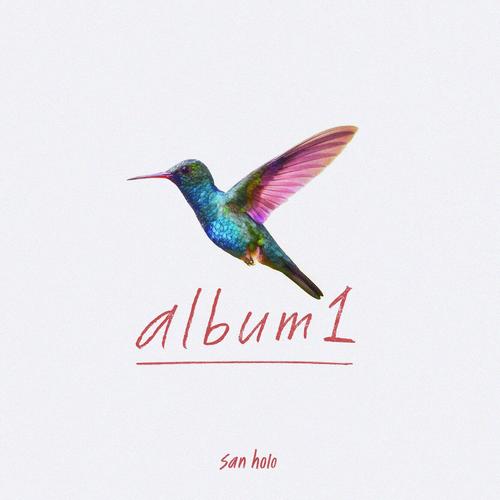 San Holo has been on fire these past few years. Having been an integral part of the Melodic/Future Bass scene, it is easy to see why. He’s played shows around the world and collaborated with some of dance music’s biggest names. Throughout his career, he has managed to release over five EPs as well as numerous singles to great acclaim from fans. In doing so, the Holland native has definitely managed to carve out a distinct sound for himself and has even shaped a trend or two.

As of late, he’s been producing some rather ethereal, airy stuff, and it’s pretty neat, to say the least. Today, the bitbird label head has released his debut album, album1. It not only continues this trend but takes it to a whole new level. San Holo has managed to reinvent his sound in a way that is reminiscent of what Avicii did with True. San Holo manages to nearly abandon his former sound, and instead venture to waters unknown. In his own words, this album:

“showcases my love for all kinds of music, from EDM to post-rock to classical to ambient”

While we can definitely hear snippets and sounds from his previous works, this album is entirely fresh. The Dutchman goes in a completely new direction for his first solo album. album1 is 12 tracks long, and is such a smooth work of art that it is easy to play a couple times in a row.

This album is musically unique in that it strays away from the formulaic approach of most modern dance music. Each track manages to give off its own captivating vibe, and it’s absolutely amazing. It should also be noted that San Holo intended for this album to be listened from front to back. In doing so, you might catch a couple of Easter eggs he’s planted throughout the album.

The track that initially caught my attention was ‘forever free‘, as it evoked emotions of a time in dance music when the word EDM did not exist yet, and a track as a whole was more important than the drop. If you’re a fan of Skrillex’s ‘WITH YOU, FRIENDS (LONG DRIVE),‘ you might be into this one, as it’s the closest thing that I can even compare it to. It is also a whopping 6+ minutes, making it quite a pleasure to listen to.

Another track that sticks out is ‘love (wip)‘ Ft. Cassini, as it touches on some deep stuff, if only for a minute. The guitar riffs, arpeggios, & remaining elements further accentuate this vibe, making it a track that hits you right in the heart, yet that still keeps you coming back for more. The track ‘worthy‘, is also “worthy” of a listen or two, as is the whole album.

The musical journey this album takes you on is quite an emotional one, but most definitely an enjoyable one. It is evident that San Holo has poured his heart and soul into this, and I for one am grateful. This album truly exemplifies what it means to be a musician in today’s day and age – to push the boundaries and not be afraid to fail. It is not often that you see an artist who seemingly “has it all” risk it in the name of innovation and artistry.

It goes without saying that this album may not be for everyone. This album might even alienate some of those who’ve come to know him purely for his future bass and trap sounds. In reality, it is almost guaranteed that this album will grow Holo’s fan base, rather than shrink it, as music lovers around the world are dying for something new. However you feel about the album, one thing is for certain, and that is that San Holo’s Bird Nest is definitely catching this vibe.

San Holo’s debut Album, ‘album1’ is out now bitbird, and can be streamed below. Enjoy! 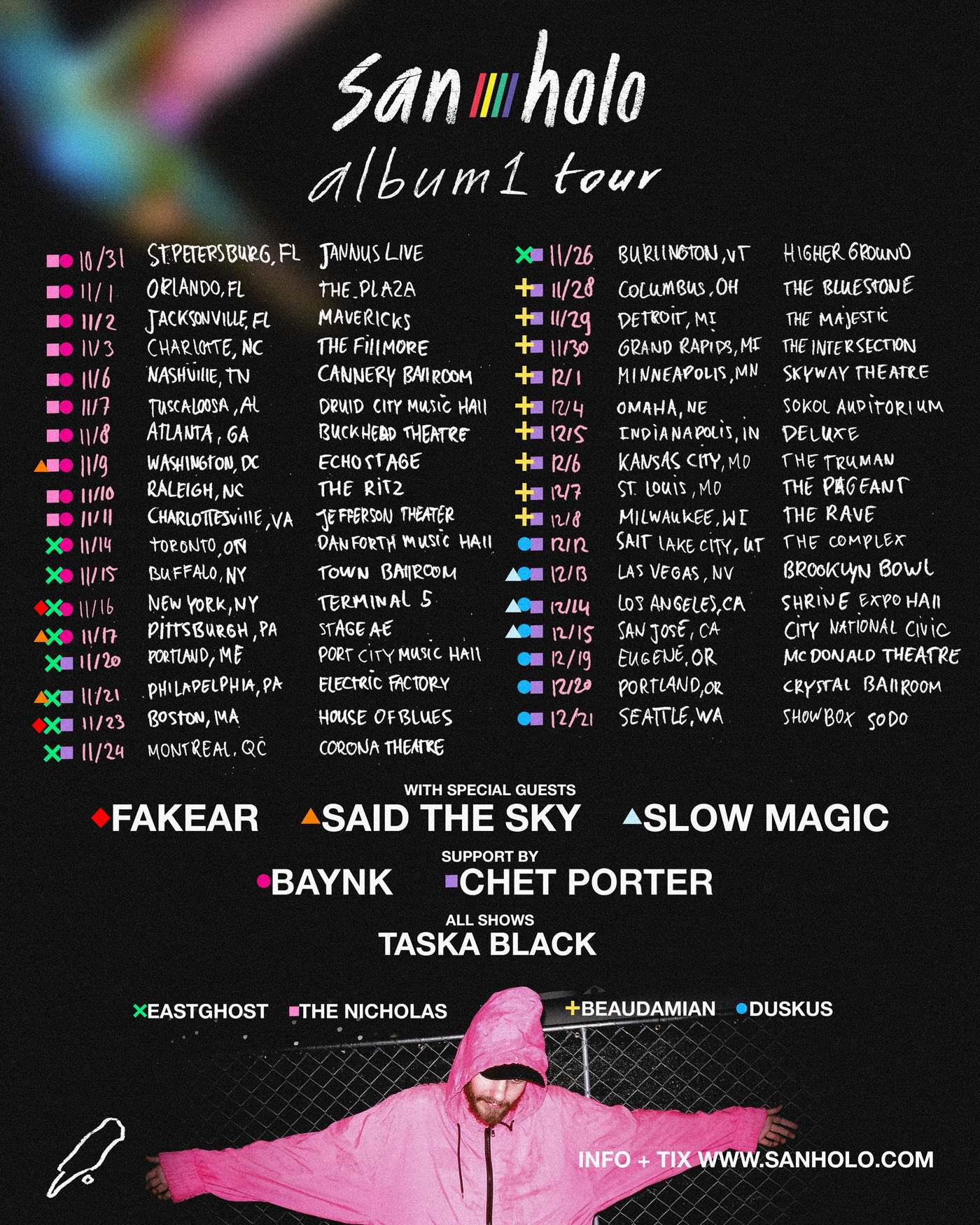