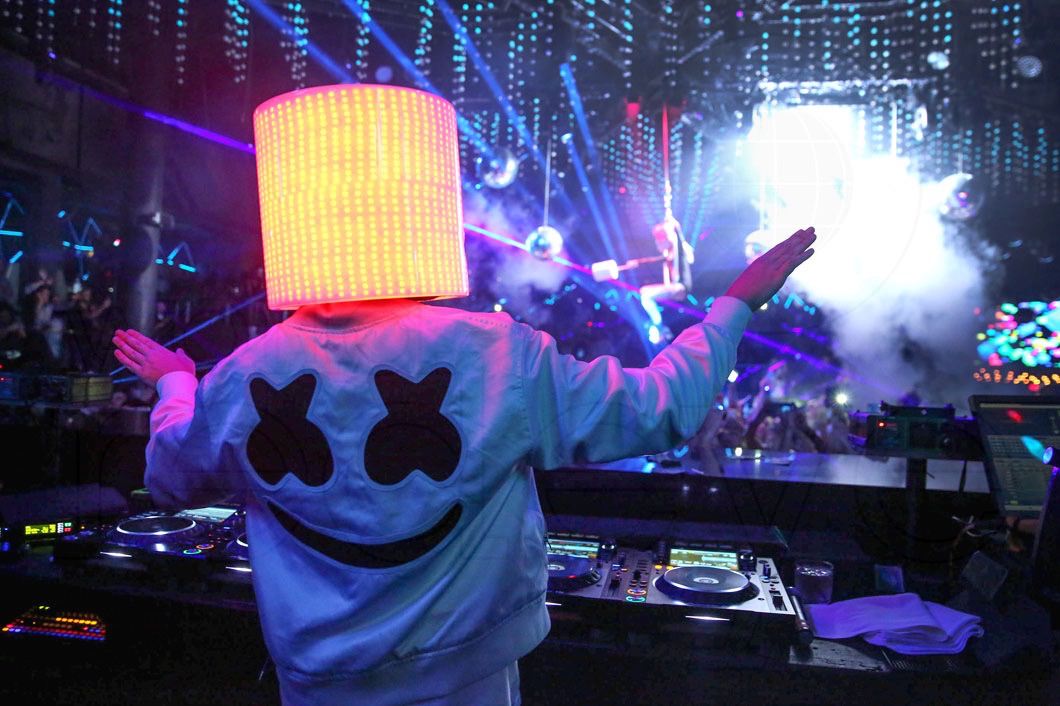 2015 was a spectacular year from Marshmello, as he debuted the act we all came to know. EDMTunes ranked him as one of the ‘Top 5 Breakout Artists Of 2015’, easily ranking him at number two, right behind Jauz.

The ever so secretive Mello quickly shot up the EDM worlds ranks, earning himself an astounding 21 million dollars in 2017, marshmallow head and all.

Throughout his short, but illustrious career Double M has managed to release multiple star studded tracks, as well as some head turning collaborations. As a fan, you have to love seeing one of your favorite artist get the exposure they rightly deserve, but it makes it that much sweeter when they bring it back to where it all began.

I just want to thank you all for letting me make music across all genres. I’ve got so much stuff coming out in the next few months. Including a OG mello EP for my day ones!!

Mellogang around the world can rejoice as in the tweet above, he states that he is going to be releasing an “OG mello EP for his day ones”.

If it sounds anything like this, or this, I for one am overly excited to tune in. Below is a remix our fluffy friend made for Avicii’s ‘Waiting For Love‘ in 2016.