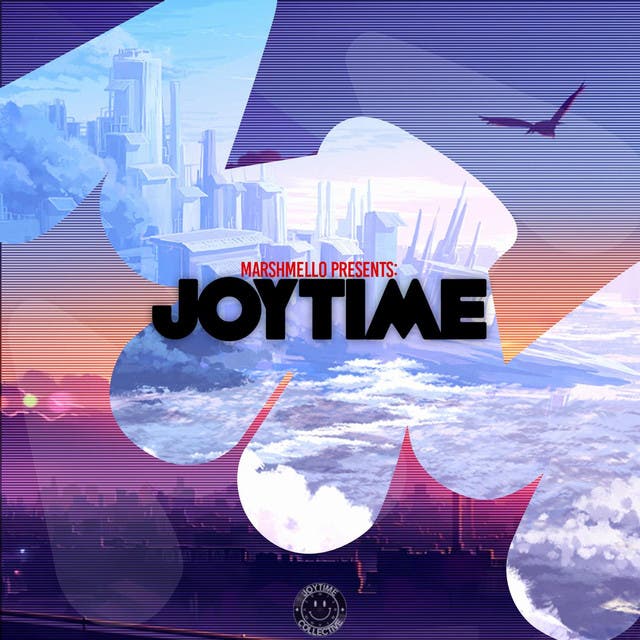 Marshmello has had an incredibly successful 2015 to say the least, remixing the likes of Adele, Jack Ü, Zedd, and Duke Dumont. He also has quite the repertoire of original mixes as he showcases in his surprise album ‘Joytime‘. The masked producer/DJ has risen to stardom in what seems like no time at all with crazy internet buzz, high profile performances at festivals, and frequently pumping out new material with support from some of the worlds most successful DJs.

Perhaps the reason for the lack of hype buildup to this album is that it’s actually a compilation of Mello’s previously released tracks. Joytime is a showcase of 10 tracks, some of which have been Marshmello’s biggest hits of 2015 like “Summer”, “Take it Back” “Bounce” and “Want U 2”. Some other stand out productions include “Find me”, “Blocks”, and his collaboration with Omar Linx called “Keep it Mello”. However those looking for something new will have to wait. Joytime reminds us that Marshmello never fails to keep his songs upbeat, vibrant, and rage-worthy. With this release, one of our favorite anonymous producers can clear out the old to make way for the new. Pick up your copy of Joytime here and be on the lookout for Marshmello in 2016 on his rise to the top.