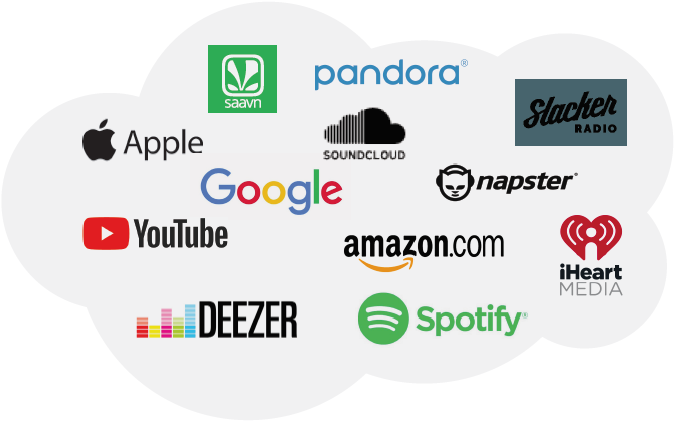 In their Annual Music Report the Digital Music Association or DiMA explains how streaming is changing the music industry. Milestone achievements for the delivery method and the industry as a whole paint a positive picture for the future of music and how we consume it.

2017 was the third consecutive year of revenue growth for the music industry, resulting in total revenues of $17.4B, 43% of which came from streaming. As a better method with wider availability, streaming has grown in subscription revenue by 63% and is on track to nearly double by 2025.

Streaming is also changing the habits of listeners. Instead of albums, just over half of consumers are preferring playlists which offer more variety and selection. The ability for on-demand access, family and student plans, the pervasiveness of home speakers and the relevance of a curated playlist are attributed for the success. 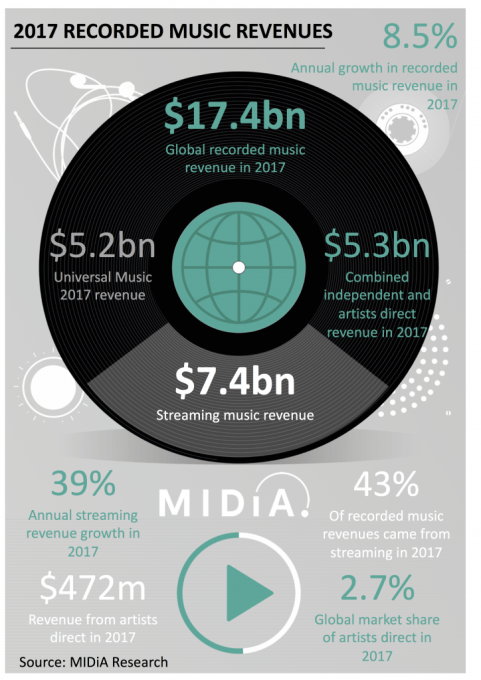 Spotify and Apple Music are the biggest players in the game, but the members of DiMA include Amazon, Napster, and Pandora too. Amazon has the Echo speaker, the best performing home speaker as far as sales are concerned.

The proliferation of streaming has decreased piracy by 50%. The correlation of is a decrease by about half in peer-to-peer penetration since 2013 with a quadrupling of streaming revenue. The Music Modernization Act set to be introduced before Congress will aid services like Spotify to prevent excess copyright lawsuits, though it won’t have any effect on lawsuits before January 1, 2018, like the Wixen Music Publishing lawsuit.

Bringing life to an industry that was on the decline after the 2008 recession, streaming is leading the way into the digital age of music consumption. The experiences delivered by multiple services are exposing more artists to more fans, generating live show revenues, advertising revenue and subscription revenues that will allow more and more investment into the future of music. 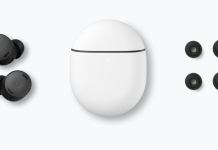 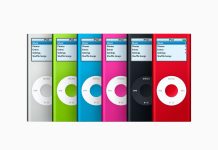 Apple Has Officially Retired the iPod