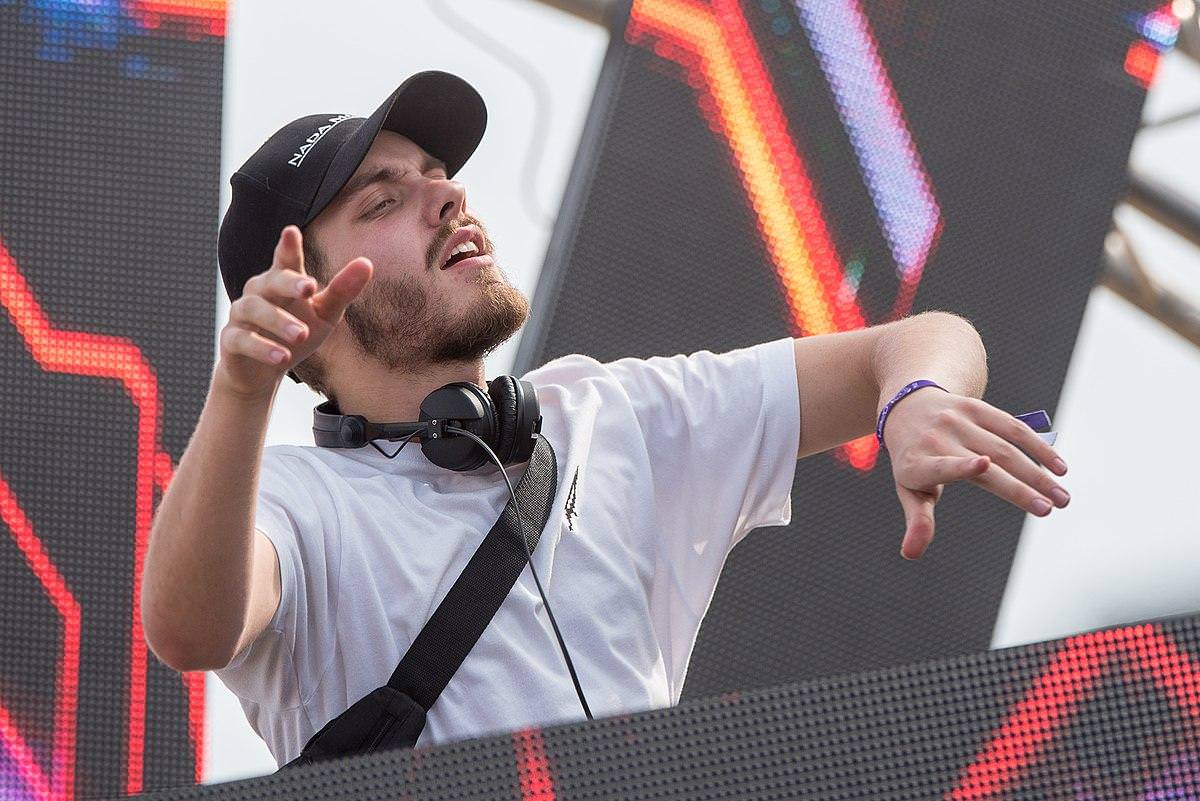 Banger Alert: Dutch producer San Holo surprised the crowd at his show in Boston this past weekend with an unreleased ID ‘One Thing‘, due to release this Friday, November 17th. It features the repetitive lyrics he likes to use for vocal chops, and builds into a silky smooth, laid back but bass-filled drop. A Redditor posted a clip of the track to r/EDM for all to enjoy.

San Holo has never been defined by a specific sound. His music production comes from a strong background in guitar and ghost producing. Previous releases with different labels like Monstercat and OWSLA have been diverse, and his own label bitbird is known primarily for future bass and trap productions. He is no stranger when it comes to trap music, evidenced by his collaboration with What So Not. The ‘One Thing’ ID, however, is a return to his most familiar recent sound, like ‘I Still See Your Face’ and megahit ‘Light’.

Hopefully, the pattern of singles being released points to a new album, but for anyone itching for some San Holo in the meantime, tickets to his current tour are available here.