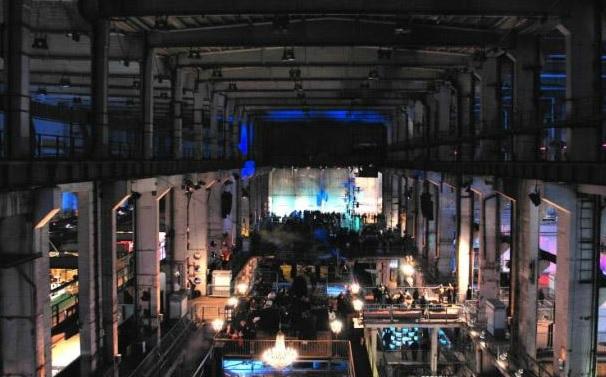 Are you still hunting for some great plans on New Year’s Eve? Well, it seems that your quest is over, as Berghain, the most underground/subculture techno nightclub, has just unveiled the line up for its massive end of the year gig: 40 artists, 4 rooms and 60 hours jam packed with techno. It sounds like the perfect way to ring in 2018.

The event, called Sylvester Klubnacht (German for New Year’s Nightclub) will actually start on the evening of December 30th, keeping the place open non-stop up until January 2nd. During these two days and a half, the two main floors, Berghain and Panorama Bar, will host techno legends such as Ben Klock, Marcel Dettmann (Berghain residents) and DVS1.

The other two rooms, XXX-Floor and Elektroakustischer Salon, will also be bringing deep sounds to introduce us to the new year. Artists like Discodromo, Gideön and B12, will be there to make the transition to the new year legendary.

Berghain has been, since its opening in 2004, a place of cult for techno adepts. Its mysterious bouncers and door policy are an enigma that people are still trying to break, and its dark atmosphere makes every party held in its premises a multisensorial experience.

Check the full line up below and start packing for this unique trip into 2018. Tickets will be sold only at the entrance. 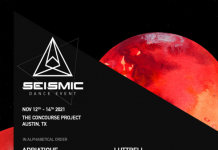