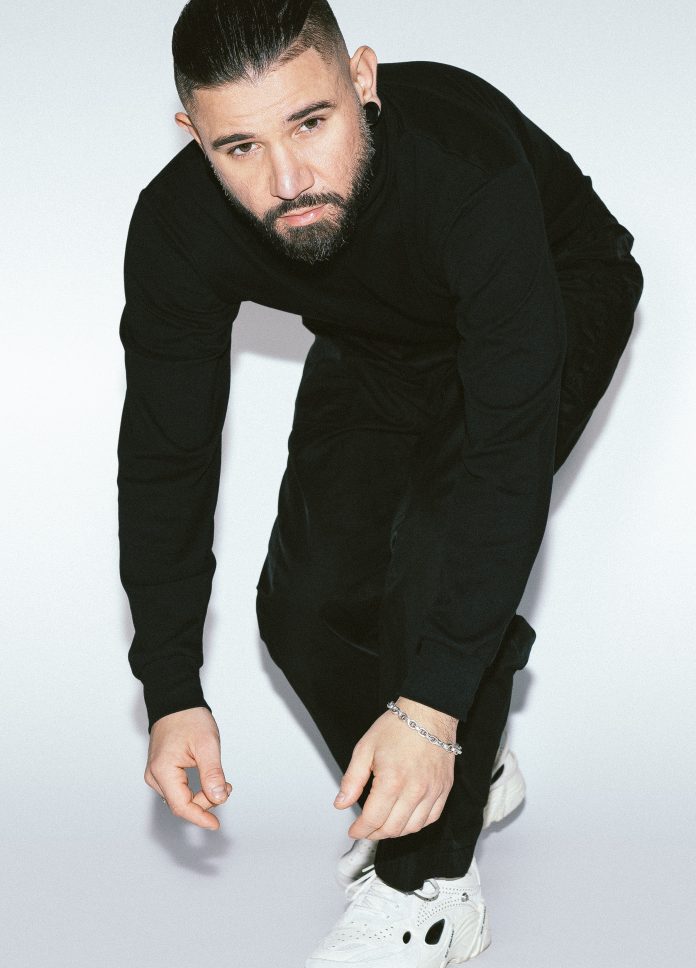 Following the release of the heavily anticipated single “Rumble” featuring Fred again.. & Flowdan, Skrillex releases an additional single starting 2023 on a hot streak. After previewing the song on his Instagram this week, “Way Back” featuring PinkPantheress and Trippie Redd has now become available for everyone to listen to.

With all three artists having garnered a reputation for shattering musical expectations within their own genres, it only makes sense that this collaboration is as eclectic and entertaining as previous work that their fan bases have come to love. ‘Way Back’, similar to ‘Rumble’ comes with a very short duration, a 1:59 this time before you’ll have to press replay if you want to continue enjoying the new release.

With such a big start, Skrillex definitely has other releases for us, and 2023 will be a major one for the artist. Skrillex announced last year his very awaited comeback on the scene. And we all know how big of an impact Skrillex has had in the dance music industry. The American producer/musician/songwriter and all-around creative genius is one of the stepping stones of the last decade’s movement. So the scene is very ready for his comeback that’s starting very strong.