Home Music Frost G Looks Ahead To A Promising 2023 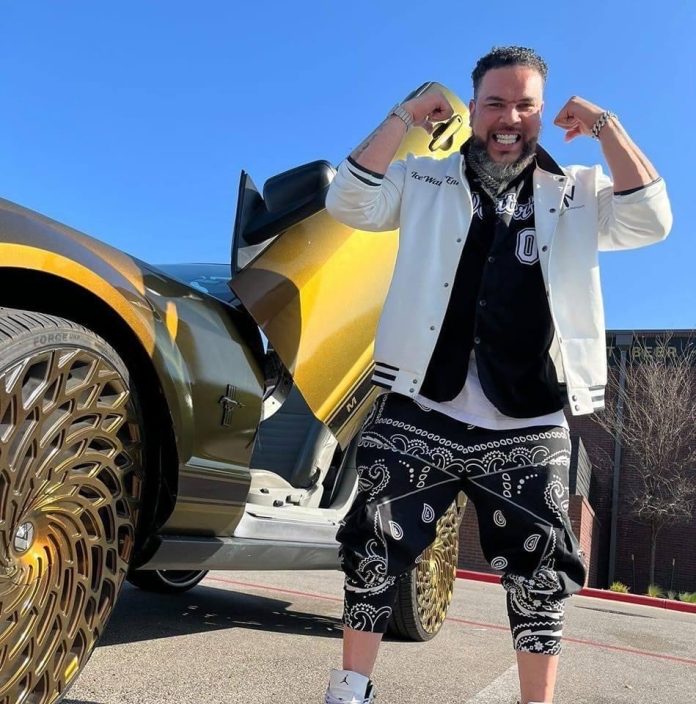 Frost G is a up and coming rap and hip hop artist based out of Texas originally from the state of New York. He released his first single on streaming platforms back in 2014 and has quietly been making his presence felt ever since. The creative’s never been one to shy away from the constant grind and all those years are beginning to pay off.

This past year Frost G was more active than ever releasing a total of 9 singles throughout the first 10 months of the year. His 2022 campaign gave fans a full look at his true star potential. Frost G’s rollouts included numerous solo efforts and a couple collab tracks with Lil Flip, Mack Solid, Lil Scrappy, Mike Frank, and Wacotron.

Looking head to 2023, Frost G is in line to take his game up another notch. The MC plans for an eventful year filled with new music and maybe even a new album, something 2022 didn’t have. Be sure to keep up with the artist’s journey below.

Check out his music: