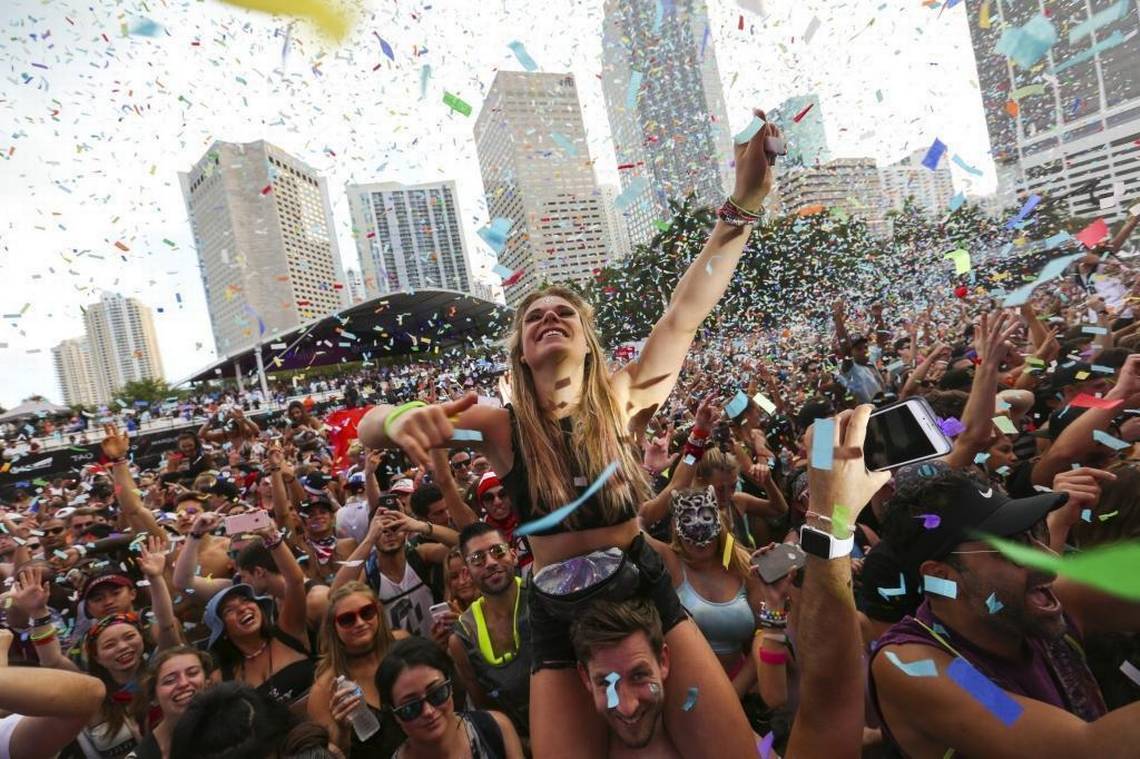 The Phase 3 lineup of Ultra Music Festival Miami wasn’t the only thing to drop yesterday. Apparently, some of the acts were dropped from the show completely. The event dates are fast approaching so this final lineup brings slightly more intense scrutiny as a result. Along with that, GA tickets are almost sold out. Because of that, everyone wants to see if their artists of choice, made the final lineup.

Bass music heads everywhere definitely felt the drop yesterday but not the one they were looking for. It looks like Nero will not be performing at UMF Miami this year after all. They appear to be removed from the Phase 3 lineup completely. This should come as no surprise however after the debacle that arose after their twitter post.

On closer inspection of the lineup, it looks like many blurred out names from phase 2 were either dropped or were replaced with opener artists earlier in the day. For example, you can see under the Mau5trap and STMPD RCRDS stages some blurred lines remain from the Phase 2 announcement. Also, it looks like the Carl Cox b2b is still withheld for the Resistance Stage on March 30th. As you can see from the thread above, there were some fans who just weren’t happy that their guy wasn’t booked at all. For instance, Phase 3 ommissions of Hardwell and Swedish House Mafia forced some hearts to drop. That said, there were some notable additions to the bill. Bonnie X Clyde, Borgeous, Mykris, and Archie Hamilton are a few of the last minute additions that should delight many festival goers. Either way, UMF Miami always delights and the legendary festival is one not to be missed. Get your tickets now, before it sells out!
Tweet
Share
Pin
Share1
1 Shares