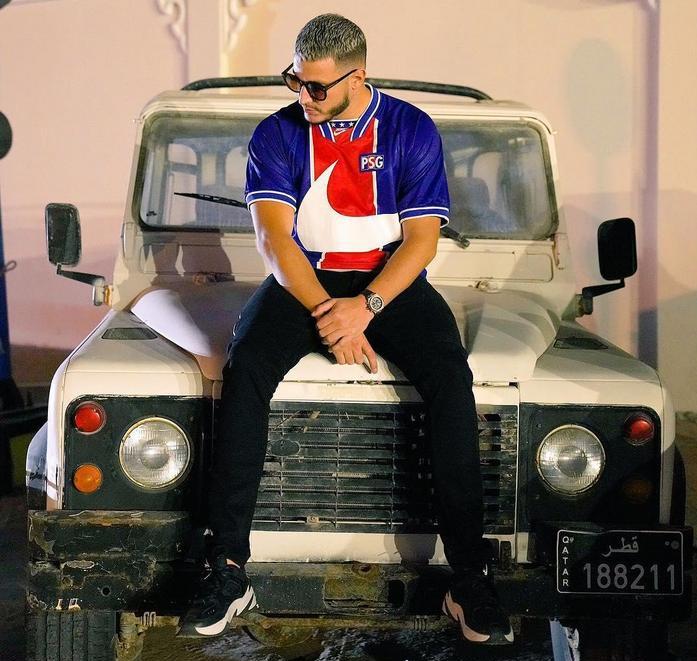 DJ Snake has done more than enough to solidify his career, and he’s not even close to being done yet. He recently took to Twitter to ask his followers about his new album. What he asked specifically was “How many songs should be on the album?”. There were loads of funny responses, but my favorite was easily this one.

DJ Snake recently dropped a compilation album chock–full of tracks from his label Premiere Classe Records. In a now-deleted Instagram post, it was also revealed that he would be dropping a new album some time this year.

This mysterious upcoming album would be his sophomore album. Encore was the French superstar DJ/Record Producer’s debut studio album, and it contained 14 tracks in total. With that being said, we can expect DJ Snake’s sophomore album to have about the same number of tracks. Only time will tell when this album gets dropped, but we’ll be waiting.