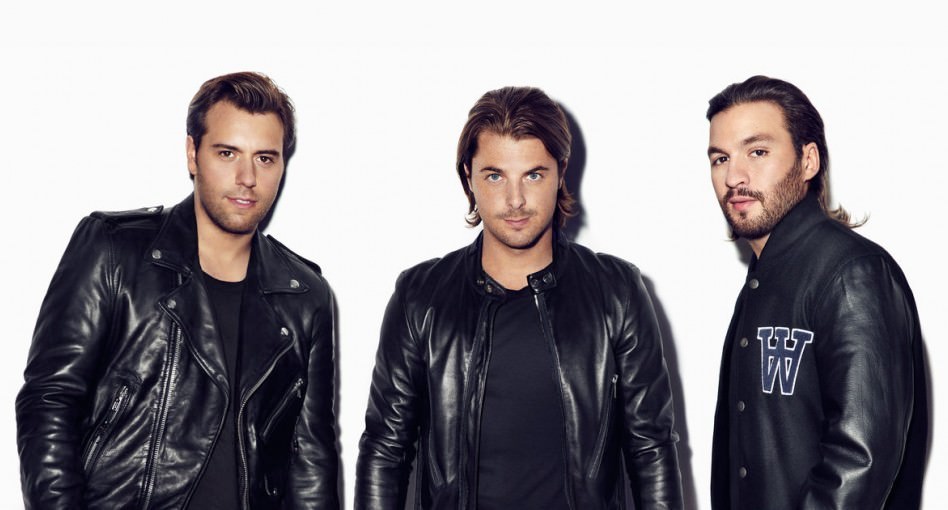 Axwell popped down over to Annie Mac’s BBC 1 radio show last week to debut his new song “Nobody Else” as her ‘Hottest Record in the World’. The legendary producer was also interviewed by an equally legendary radio host in Annie Mac. Among the many questions asked one was regarding new music from the super-group Swedish House Mafia. Axwell replied quite confidently “Of course. It’s coming!”

This rather vague but still important conclusion comes right at the heels of their much-awaited return to the scene. Having already announced shows in Stockholm, Mexico, Creamfields UK & multiple other summer festivals, surely new music is bound to drop sometime before their touring schedule starts. However, there is still no concrete starting point regarding new SHM music other than a recurring “it’s in the works”.

One of the biggest questions fans have is will they return to their signature progressive house style, or will they be taking a more modern future bass/pop orientated approach? Unfortunately to find out we simply have to wait!