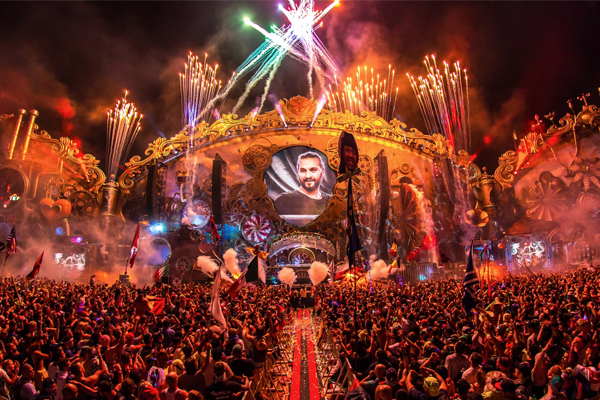 With the 2017 edition of Tomorrowland taking place July 20-23 and July 27-30, the festival stages have begun being built and are starting to take shape. An Instagram page with the username “TMLTUGA” is posting images of some of the construction showing the shape and designs of the stages.

Below are two leaked images of some of the biggest and most hyped stages at the festival. The first image showcases the early stages of the main stage with the highlight being what appears to be the tops of a circus tent across the middle of the stage, keeping with the circus theme of the festival.

The second image showcases a secondary stage, which is presumed to be the brand new Freedom Stage, based on its placement in front of the massive Ferris wheel. Earlier this year, it was announced that the Opera House would no longer be at Tomorrowland and would be replaced by this Freedom Stage.

This Freedom Stage will be the home of ASOT, Axtone, Smash The House, Refune and the Pryda Arena at this years festival. The annual festival has been very busy in the weeks leading up the festival having just released their set times for the stacked event as well as a Golden Ticket Contest for an amazing prize.

Check out the leaked images of the impressive stages below and stay tuned for more Tomorrowland coverage. 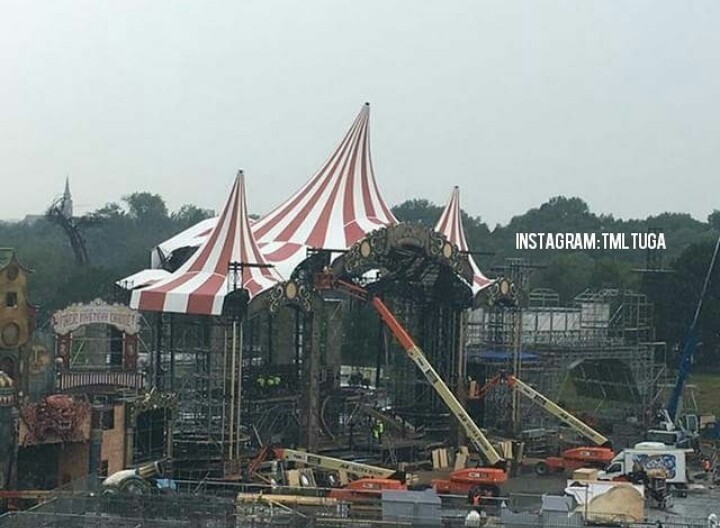