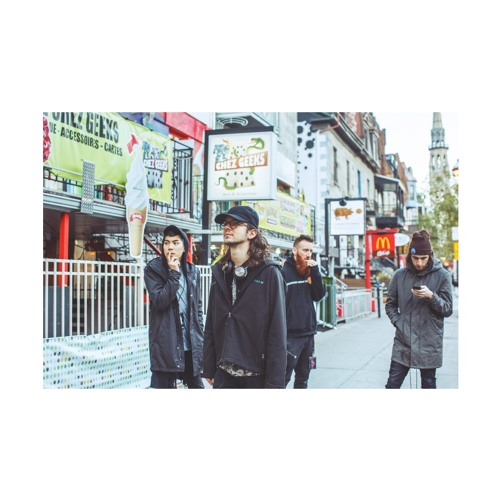 First, Madeon played a remix that sounded like it came from the mind of REZZ. Next, we were surprised by the unofficial remix released by Slushii. Now Robotaki comes to us with his own version that was first hinted at in another Madeon set.

Now, Robotaki’s version has also been released. The ‘Shelter’ Tour just ended, but its legacy lives on. Robotaki toured with Porter Robinson and Madeon for parts of the North American section of the tour and it’s clearly stuck with him. He commented on Soundcloud about the release of the track and what it means to him:

“Shelter will always have a special place in my life. Above all the things I learned, it taught me to shamelessly be myself and to pursue something that truly makes me happy without hesitation. It also showed me the richness of music and beauty of friendship. This remix of Shelter is about capturing all those emotions now that it has come to a close 8 months later. Thank you to Porter and Hugo, the entire Shelter crew, and all of you for the amazing memories and being a part of this journey.”

There has been speculation of an official ‘Shelter’ remix album in the works with this release. Porter Robinson did it with “Worlds” and Madeon did it with multiple tracks on “Adventure,” so we’re hoping the answer is yes.

Check out the track below on Robotaki’s Soundcloud.