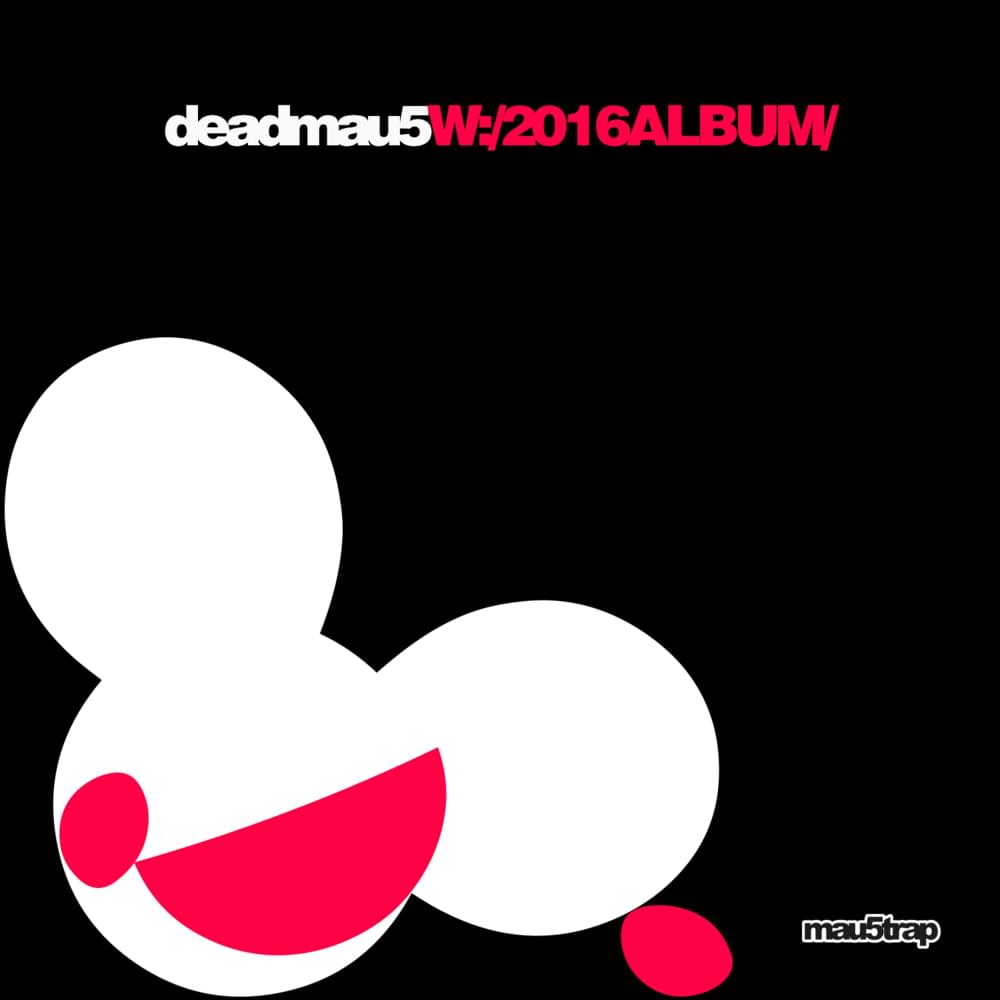 deadmau5, born as Joel Thomas Zimmerman, is a Canadian DJ and producer known for his technical prowess and hilarious Twitter rants. The mau5 has been active since as early as 1994 and has been pushing the boundaries of electronic music, specifically electro house and progressive house. He has released multiple monumental dance music anthems such as “Strobe”, “Ghosts n Stuff”, and “Some Chords”, amongst many others. His tracks feature pulsating bass lines, signature mau5 pluck style synths, and reverse snare percussion.

W:/2016ALBUM/ is slated for release on December 2nd, 2016 and will feature his singles: “Snowcone”, “4ware”, and “Let Go” and also includes older SoundCloud released gems such as “Glish”. This is an album that is highly anticipated amongst the electronic music community and one you definitely will want to check out.

You can peep the exclusive minimix for the album via deadmau5’s YouTube.