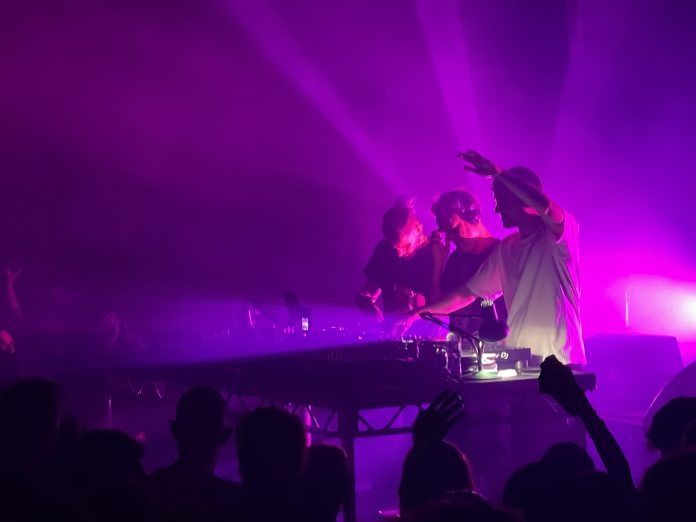 Skrillex also just released ‘Way Back‘ this week, featuring PinkPantheress and Trippie Redd. It seems this is the start of big things in 2023 for Skrillex.

You can check out footage from the surprise set below.