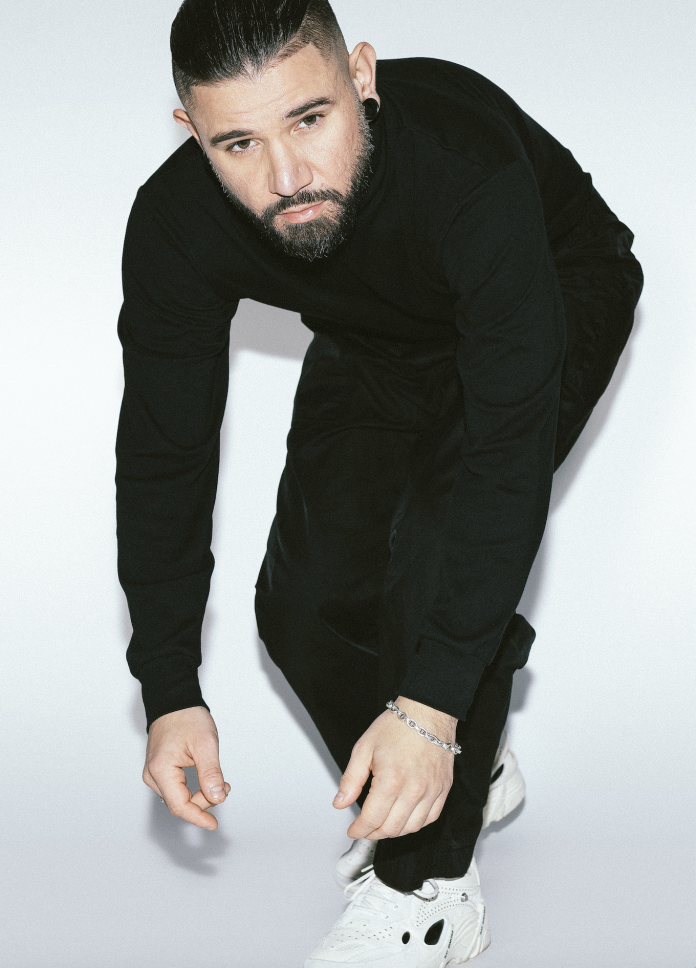 It’s finally here! Skrillex, Fred again.. and Flowdan’s long anticipated collaboration, ‘Rumble,’ has finally been given its official release and it’s a stunner. The pair first started teasing the release on social media last August and it’s since appeared in several live sets, including Fred again..’s famous Boiler Room set, as well as from other DJ’s like TroyBoi, Porter Robinson, Mr. Carmack, and more.

Skrillex and Fred again.. continued to tease fans on socials up until a recent high-quality version made its way to TikTok as England’s national football team posted a promo video using the track, with the audio listed as “rumble_final.” This week, we received our final teasers on social media before the track came out at 1pm EST today.

Check out ‘Rumble’ Below!