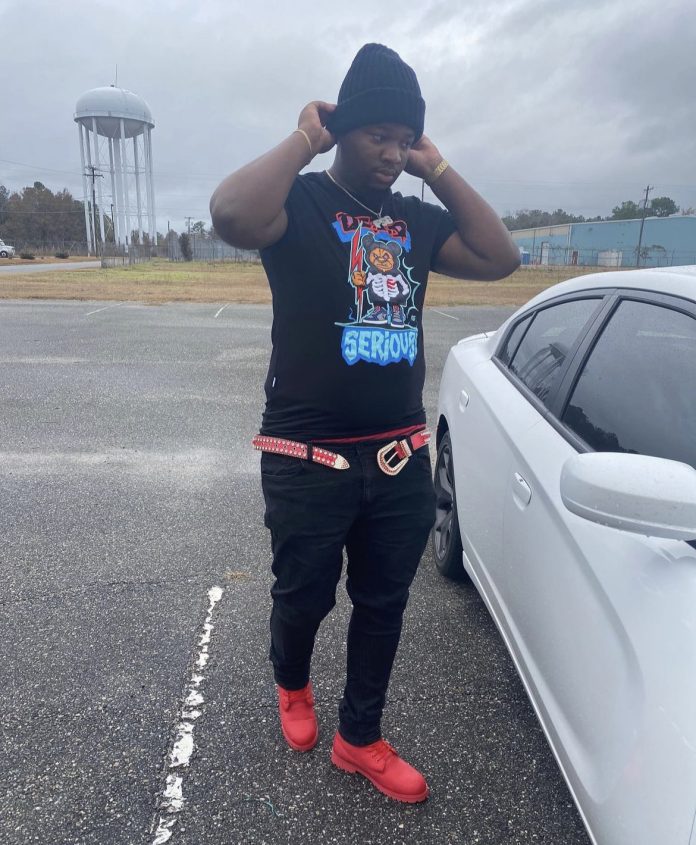 Before turning the page to 2023, the talented artist Fsb Trell debuted his second release of the year. Titled “I wish” the track is a freestyle and was shown to fans as a music video released on YouTube.

The freestyle and visual has viewers enjoying another down to earth rap from Fsb Trell. The calming piano based beat gave the creative means to do his thing and produce another ear-pleasing track.

As the new year is just getting started, Fsb Trell is waiting for the right moment to drop his follow up to “I wish.” The talent has begun to take his career to another level so be sure to keep up with his journey and watch the music video for “I wish” below.