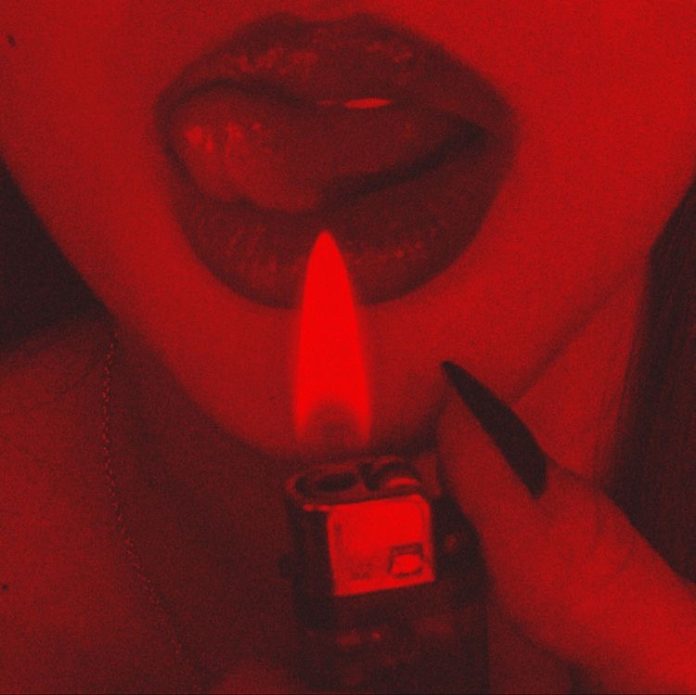 SILO is a new 500-cap multi-genre music and event space built in a converted hangar in East Williamsburg, the hub of Brooklyn’s new nightlife scene. While the space is new, SILO’s roots run back over a decade to when founders and close friends Alex Neuhausen and Lilly Wolfson were running Secret Loft, an underground party hosted in a refurbished Brooklyn auto garage. Over the years, as Secret Loft grew from an earnest experiment into a full-blown series with an energized following, so too did the vision. Inspired by the success of their series, the two began to lay the groundwork for a new venture and soon SILO began to take shape. After three years of planning, fundraising, and pouring their sweat and tears into it, SILO will open to the public.

SILO founder Lilly Wolfson and co-producer Jessica Markowitz are announcing one of the first events to take place at the brand new venue. CIRCE, a celebration of the entrancing goddess-fatale and original dangerous woman, makes its anticipated return on February 11, 2023 with an all-female lineup featuring Cassy, Tara Brooks and Yonit that promises to make this electric, sensual party one of the most can’t-miss events in NYC during Fashion Week.

Named after the Greek sorceress Circe, the party will transform SILO’s dome-shaped interior into AEAEA, the immortal island of magic and debauchery. “We want to create a playground where people can morph into whoever they want to be,” shares Markowitz. The event will be headlined by Cassy, who with over two decades of playing records and prior residencies at Panorama Bar and Circoloco at DC10, “is working towards a more grounded state of being; embracing her femininity, invoking strength, wisdom and tenacity.”

CIRCE is inspired by the subversive figure of the myth, an alluring and mystical woman capable of more than her male adversaries. “CIRCE started because a man didn’t think I could throw a party,” Wolfson says of the motivation behind the event. “The underlying concept is the power of the feminine. Or the way power is shaped when it’s articulated by women…We are the alternative, sexier, more flexible, and more capable of transformation.”

The first CIRCE was a hands-on project, originally conceived by Markowitz and Wolfson in late 2021 as a response to the lack of female-fronted lineups There is no better event than CIRCE to be one of the first at SILO – a club that seeks to blend a more artistic approach to nightlife with forward-thinking artistic curation, supported by a philosophy that emphasizes acceptance and social equality.

Much like the immortal goddess that serves as its namesake, CIRCE promises to become timeless – a party for the ages and a memorable event for women in nightlife. Nightlife is immortal, and CIRCE is a part of it you won’t want to miss. 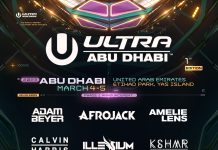