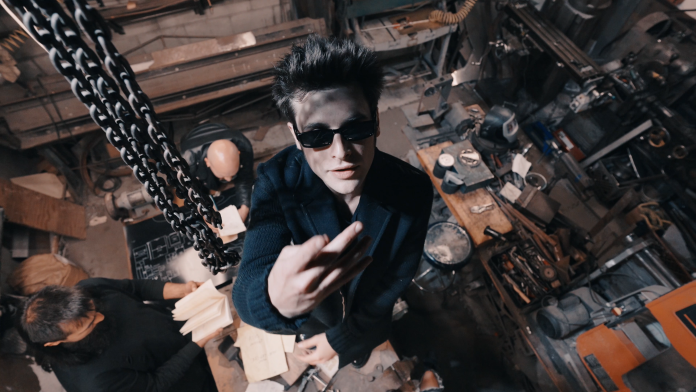 From the Middle East country of Kuwait, Traphique is a promising hip hop / rap artist with years in the music industry under his belt. The artist has been releasing only singles thus far in his career and continued that trend with the release of “Shfeek Z3laan?”.

Traphique’s latest track takes on a fast faced international influenced sound. Over a groovy piano and 808 based beat, the artist showcases his unique flows and gives fans a well put together listen to end 2022. “Shfeek Z3laan?” also featured lyrics from international artists Almo7nak and Khalz.

Traphique will look to follow up that single with another to kick start his 2023 campaign very soon. But in the meantime you can enjoy his latest release below.