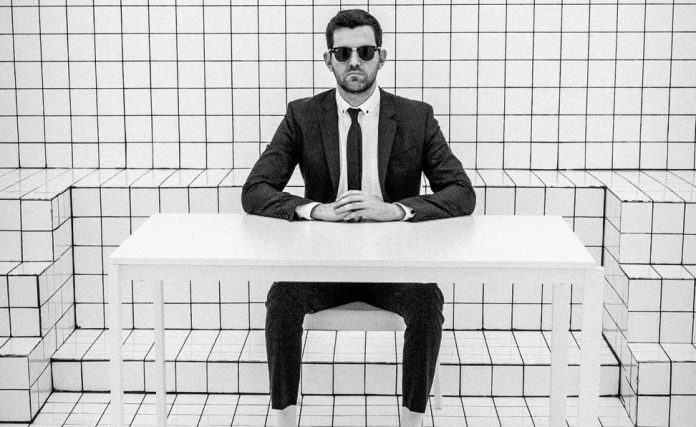 DJ Hanzel is the caricature house alias of Dillon Francis and has been releasing music for years as a wonderfully sassy and campy “European” alter ego. Recently Dillon has been amping the antics with TikTok and Social Media content on the two’s rivals’ drama. It seems things have come to a head recently, as it seams Dillon forced Hanzel’s hands into releasing his album earlier than expected (whatever that means)! The album is titles anti everything and has dropped on streaming services.

“Since time immemorial, peasants, rubes and all-around losers have attempted, but never achieved, going ‘ONE DEEPER,’” Hanzel said. “In this rich tradition, we bear witness to Dillon Francis falling short of my sublime depth. Like some kind of musical gladiator, I have slayed my inferior rival Dillon Francis, and he must now accept his defeat and with it, his new moniker I have bestowed upon him: Der Pottyman. Of course I will go on to celebrate joining the Create Music family, and I will do so with dignity and grace, while Der Pottyman languishes in artistic banality. For it is truly an honor for me to embark on a new journey going one deeper with the amazing team at Create Music Group.”