Home Music News Bassnectar Might Be Quietly Attempting a Return 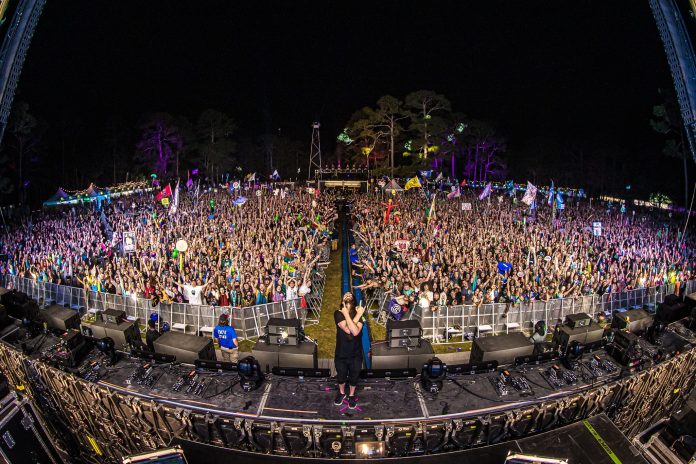 It’s been a wild week in the world of Bassnectar. Fans uncovered a mysterious website hinting at a comeback. To top it all off, a member of the producer’s team has even confirmed its authenticity on Discord. Despite facing a lawsuit over alleged horrific acts that led to his departure from the music industry, the website www.unlocktheotherside.com has been found. The website teased new content including a new album, events, mixes, and even live streams for paying members.

Before you get too excited, it’s worth noting that the website has since been deactivated. Having said that, there’s been no word from Bassnectar himself. With rumors swirling and a mix titled “Music for Optimists” recently uploaded to his Mixcloud, it’s unclear if this comeback is real. For all we know it could just be an elaborate scam. Only time will tell, but one thing is for sure, the Bassnectar camp is definitely making some noise. I’ve included screenshots from the official Bassnectar discord that sparked the rumors of this alleged comeback below.