Home Music Skrillex and 100 gecs Team up on ‘Torture Me’ 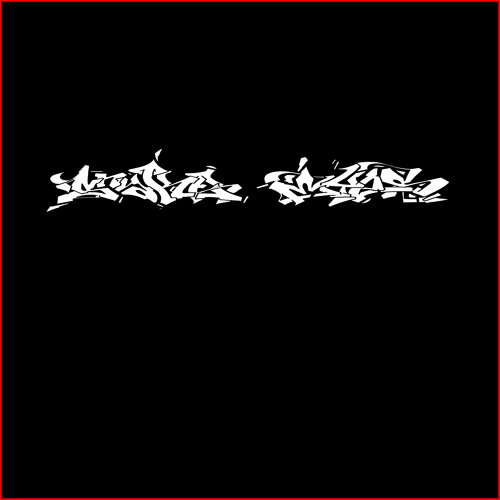 With the highly anticipated Fred Again.. collab expected to drop any day now, Skrillex has gifted us with a different collab in the meantime, this time with hyperpop duo 100 gecs. ‘Torture Me,’ one of three tracks on the duo’s Snake Eyes EP, combines 100 gecs’ glitchy pop vocals with Skrillex’s unmistakable stabs and growls resulting in a surprisingly catchy track.

‘Torture Me’ is only Skrillex’s second release of 2022, following May’s two-track package, ‘Horizon,’ ft. Noisia, Thys, and Sleepnet, and ‘Supersonic (VIP),’ with Noisia, josh pan, and Dylan Brady. While rumors of Skrillex’s upcoming sophomore album are still circulating, 100 gecs have announced their sophomore album, 10,000 gecs, will be released next March.