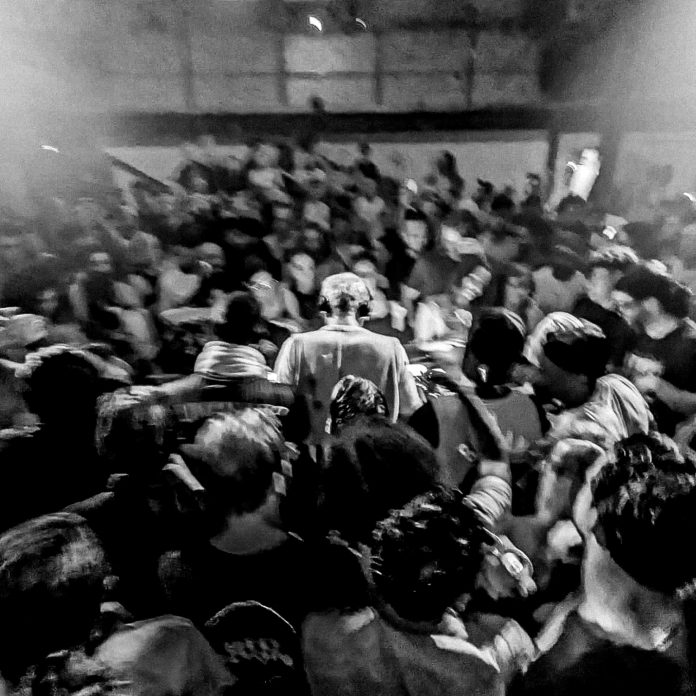 We are getting closer and closer to what might just be the most anticipated track of the year, Skrillex, Fred again.., and Flowdan’s ‘Rumble.’ Fred again.. first started teasing the collaboration on social media last August. Since then it’s appeared in several live sets from these three DJ’s, including Fred again..’s famous Boiler Room set, as well as other DJ’s like TroyBoi, Porter Robinson, Mr. Carmack, and more.

Skrillex recently uploaded a clean, high-quality 55-second clip of the track on YouTube, which may indicate it’s near final, but the video has since been taken down. However, it appears the same high-quality version is floating around TikTok. Two days ago, the official TikTok account for England’s national football team posted a promo video using this the track, with the audio listed as “rumble_final.”

It appears to be official as even Fred again.. commented ‘Ayyyyyy‘ with a few emojis. While the official release is not yet here, it appears to be imminent and we are on the edge of our seats.