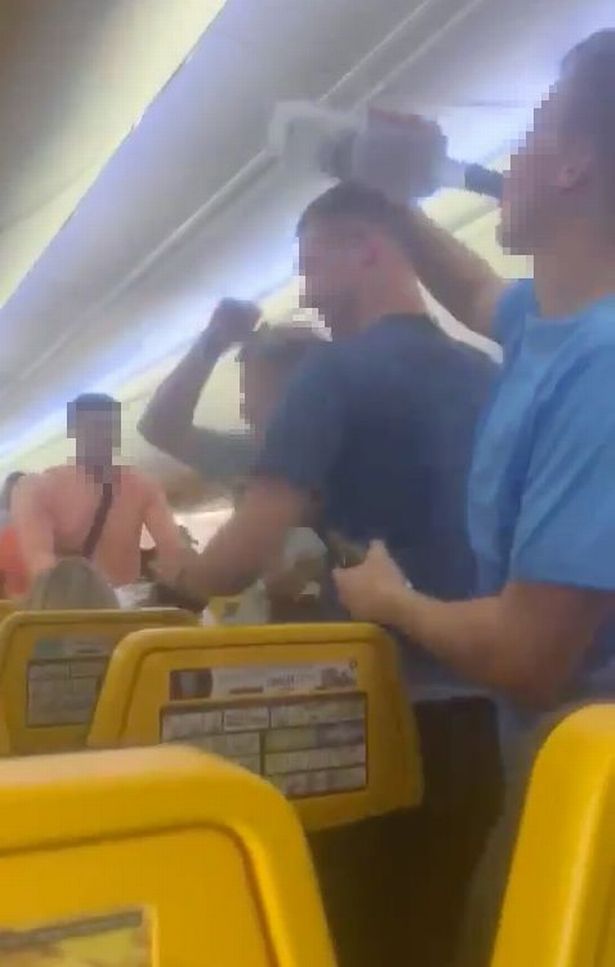 There’s nothing better than dancing 30,000 feet in the air, right? Well if you are on your way to Ibiza to party this seems like the move. If you have fear of heights and airplanes, this is probably something you would hate. Either way, it happened on a Ryanair airplane on its way to Ibiza in September.

According to reports, a flight departing from Edinburgh airport had more than 70 men and women partying to music played on Bluetooth speakers. They also were swigging bottles of duty-free booze. Vodka was the popular drink of choice if you were curious.

This left the people looking for more relaxing vacations in horror. One couple from Scotland told Daily Record they were looking forward to a relaxing break but were subjected to a ‘horrific’ three hours of travel instead.

Other passengers were subjected to verbal abuse and harassment by the 70-plus group. Plane staff struggled to remedy the situation. The couple complained when they returned back from the holiday and received basically nothing. The airline took no responsibility for what occurred. If you have taken Ryanair before, this isn’t too surprising. It is like the Spirit of U.K. Airlines.

Fortunately, nothing major occurred and all partying ended before they landed. Part of me thinks this may be fun but also not everyone is into this. If you are on your way to Ibiza, I am not too surprised at the rowdiness.