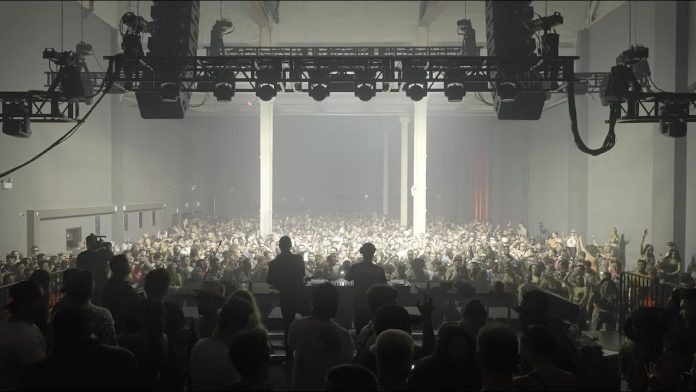 Here’s a merry holiday present: Gorgon City just released the full video of their set at Cermak Hall in Chicago, out now on YouTube. The performance was at an afterparty for ARC Music Festival 2022, which took place this past September. The video covers their full-two hour set, and it’s glorious.

Even though the performance happened a few months ago, the set provides a handful of IDs and unreleased music, which is always nice to see. The duo continues to deliver heavier and darker sets, which the crowd seems to love. The atmosphere at Cermak Hall looked incredible from the start: the venue is very big and the place was packed, and all the other elements from the light show to the quality of the sound were on point. Attendees were undoubtedly lucky to be a part of this moment.

Gorgon City has one show left to play in 2022, and it’s on New Year’s Eve in Bali. You can buy tickets by visiting their official website. If you want to relive Gorgon City’s performance from ARC Music Festival’s afterparty or witness it for the first time, check out the full video of their set below.