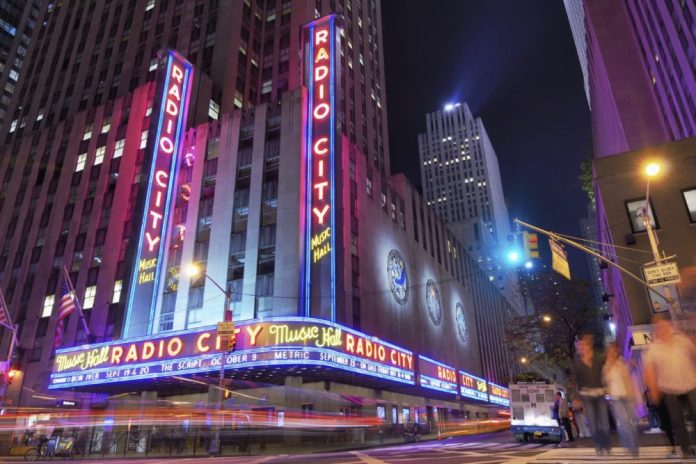 A lawyer from a firm suing the parent company of Radio City Music Hall was kicked out of the venue after facial recognition technology identified her. Kelly Conlon, the attorney in question, said she came to New York City with her daughter as part of a Girl Scout field trip to see the Rockettes. However, her trip did not go as planned, as security told her that she couldn’t see the show while in line.

Mrs. Conlon is a senior associate with the New Jersey personal injury firm Davis, Saperstein, and Salomon. The firm represents a client suing a restaurant owned by the parent company, MSG Entertainment. Apparently, security guards approached Mrs. Conlon to ask for identification and refused her entry to the venue. Her daughter was sill able to attend the show.

“They knew my name before I told them. They knew the firm I was associated with before I told them. And they told me I was not allowed to be there”, said Kelly Conlon. “I was just a mom taking my daughter to see a Christmas show. I did wait outside. … It was embarrassing. It was mortifying.”

MSG Entertainment, which also operates Madison Square Garden and several other major venues, introduced a policy in June barring lawyers from firms suing it from setting foot in its venues while litigation is ongoing. Sam Davis, a partner at Mrs. Conlon’s firm, pointed that this event highlights the potential impacts of the widespread use of facial recognition technology.

“Taking a mother, separating a mother from her daughter and Girl Scouts she was watching over — and to do it under the pretext of protecting any disclosure of litigation information — is absolutely absurd,” Davis told NBC New York. “The fact they’re using facial recognition to do this is frightening. It’s un-American to do this.”

Conlon says she doesn’t work on any cases against MSG at her current law firm. Moreover, she doesn’t even practice law in New York. MSG Entertainment that the policy applies to all attorneys at affected firms because the company doesn’t know which ones are working on litigation against it. The policy has come under fire from several firms involved in lawsuits against it. However, not many had success challenging it.