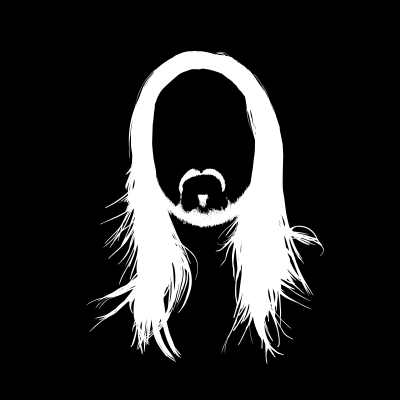 Steve Aoki remixed Kid Cudi’s ‘Pursuit of Happiness’ in 2009. The song became a staple of anthem of clubs and DJ sets around the world. 13 years later, it appears that the two artists have maintained a relationship as friends and as artists.

In a recent interview with Apple Music 1, Aoki spoke about his long standing relationship with Cudi and told reporters that he has been creating new music with him with him.

Aoki went on to discuss his new album: HiROQUEST Genesis. The 26-track LP is set for release on September 16th of this year. And while Kid Cudi does not appear on the track-list, it is likely that Aoki will release an independent single around his quote.

See the full interview here, and look below for the full track list from HiROQUEST.