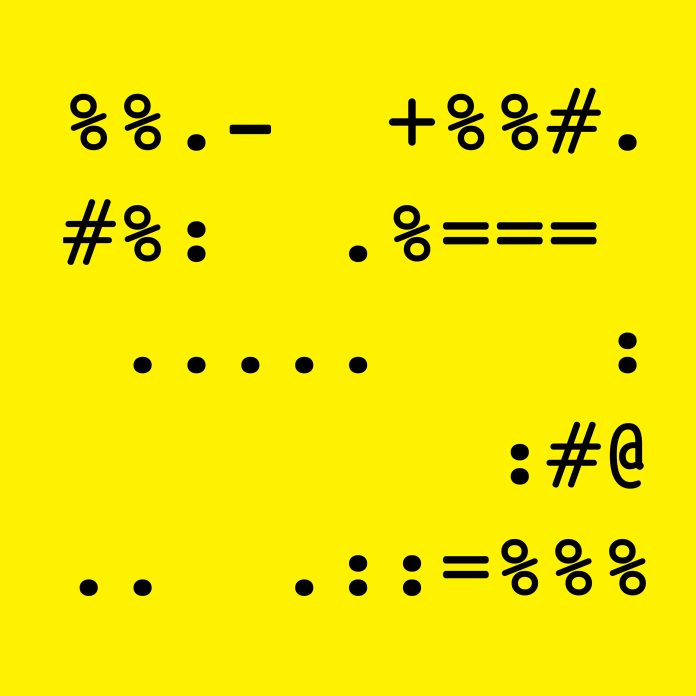 Today, acclaimed electronic producer Four Tet releases the first official remix for his latest KH single ‘Looking At Your Pager’ by Solomun via Ministry Of Sound.

In May, Four Tet returned to his KH moniker to release ‘Looking At Your Pager’. This is his first KH release since 2019’s ‘Only Human’. Sampling 3LW’s 2000 hit ‘No More (B

aby I’ma Do Right)’, ‘Looking At Your Pager’ received praise from NPR, Pitchfork, Billboard, The Fader, and more. The praise mentions the unique duality of its modern club-oriented production and throwback R&B sample.

Regarding his remix, Solomun said:

“Really love Kieran’s admirable work. I used to play the original before, so it was a lot of fun for me to make a remix of it.”

Bosnian-German producer/DJ Solomun has become a legend in his own right via his infamous ‘Solomun +1’ parties. It started at Pacha in Ibiza and has grown to take place around the world. Finding a way to connect many different memories through his live sets, this same energykicked off his music label. a band of brothers with similar ideas, taste in music, and the volition to support each other. Looking back, Diynamic turned out to be the stepping stone for many artists’ careers.

Solomun proved that the music is more important than the place it’s played at. This is because his sets, remixes and productions are bringing people together. No stranger to remix duties, Solomun has put his unique touch on originals. These include Rüfüs Du Sol, Boys Noize, and Golden Features this year alone before tackling KH’s ‘Looking At Your Pager’.