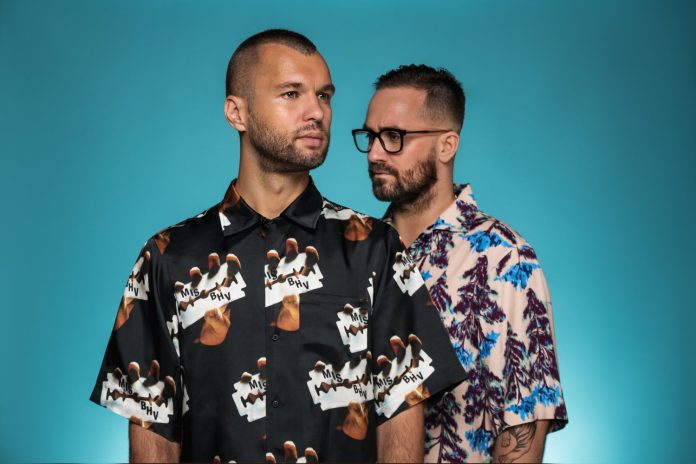 After years of widespread support and success, the duo has dominated the melodic techno scene. This EP does not fall short of the precedence ARTBAT and Dino Lenny’s previous collaborations on ‘Upperground’ and ‘Fading’ sets.

Dino Lenny’s seemingly mechanical voice delivers a beautifully eerie message over the progressive, rolling bass line in Our Space. The track culminates into a deep, dark, voluminous drop capable of sending chills down your spine.

The release comes during Russia’s invasion of Artur and Batish’s home country of Ukraine. The Ukrainian natives have been using their platforms to show the reality of the war and raise awareness for ways to help. It remains uncertain whether the duo will be able to play their upcoming shows as they revealed via Instagram that they are currently taking refuge in bomb shelters. ARTBAT and the entire country of Ukraine are in our thoughts.