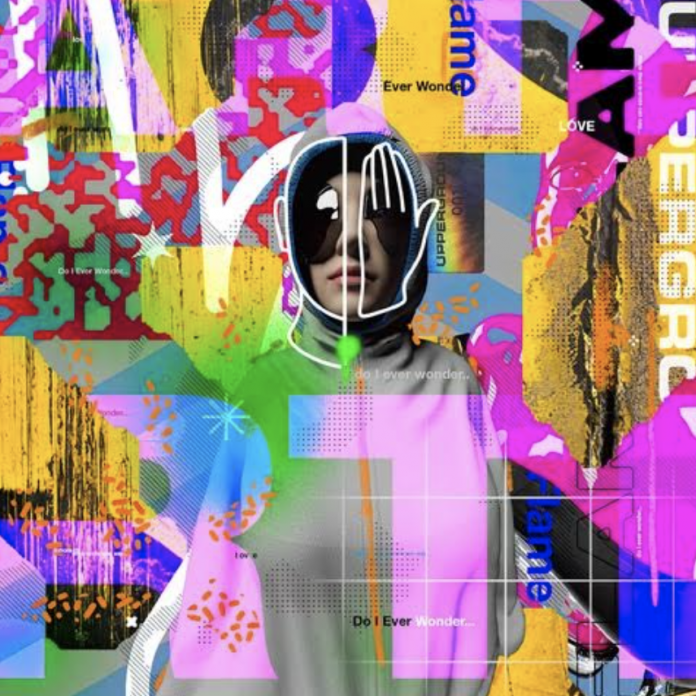 ARTBAT have been working insanely hard in their spare time during the pandemic and more. On top of preparing all this new music and doing some shows since some venues have opened up, the Ukrainian duo, Artur and Batish, have announced that they are taking their talents one step further. It’s been 6 years since they released their first track. And now, they are announcing their very own label, UPPERGROUND. The name comes from their three-track EP that dominated the charts back in 2019.

“Our label will be an outlet for unique and exceptional emotive sounds. It’s music that moves you/ It lets you dance and fills you with emotions. We want to present alongside our own music, artists who we’ve followed for some time, as well as young and talented artists.”

The ethos of the label is to be seen as neither underground nor commercial. It is simply a mark of unique, high-quality electronic music known as the ARTBAT sound. After all, when your photo is on a billboard, you’re playing to tens of thousands of people at festivals and hundreds of thousands more tuned in to your live streams to enjoy your melodic techno, is this underground? Probably not, which is what makes UPPERGROUND such a perfect name.

To add to all this good stuff, on August 27th, they will be releasing their first track on the fresh label. “Flame” is the debut single! It is “made for your soul to feel the energy, and rise”. The pre-order link is here! The melodic techno producers describe it as a “dramatic mix of techno and trance that is awash with feelings.” Okay, now this is exciting!