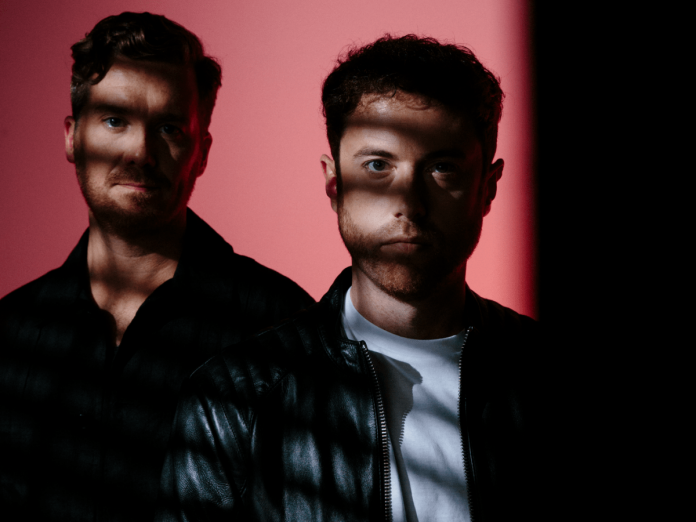 Today the have teased us with an instagram post of a remix of their Olympia album with no clear indication of when it will drop.

Although it is unclear what sounds they will have coming for us, they will likely give us a sneak peak when our team’s Los Angeles correspondents see them perform in Los Angeles on Friday. Gorgon City is currently on their album tour with upcoming dates here.