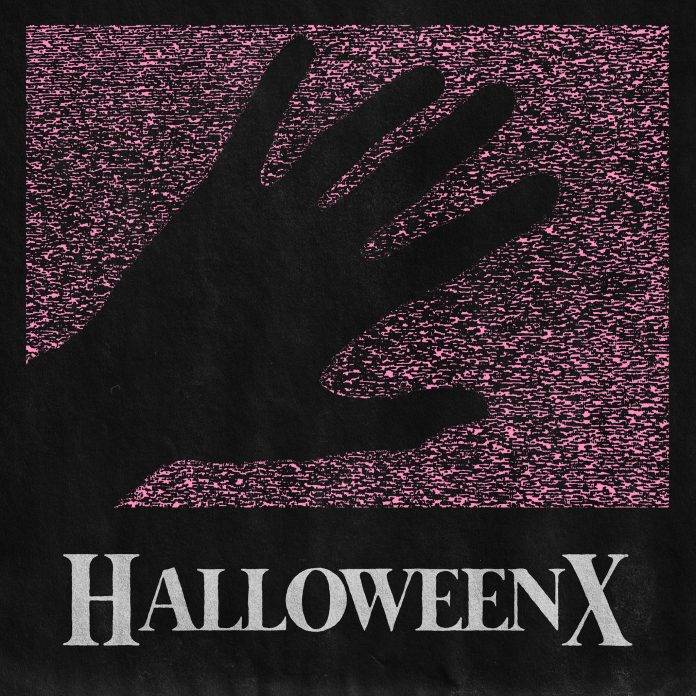 RL Grime has been the king of Halloween since the days of Bushwick warehouse parties. Every year the artist most synonymous with ‘Trap’ releases a mix on Halloween. The first eight of them can be found on Soundcloud. Last year he created an audiovisual experience on youtube. But this year, he recorded his live set at the Hollywood Palladium for the enjoyment of his fans.

For those unfamiliar. Trap music developed as a sub-genre of hiphop music. It has gained mainstream following with artists like Drake and Beyonce employing the grittier elements from this style into their music. However, it also emerged in the EDM scene as an offshoot of the Dubstep movement, mixing rap with bass for the first time. RL Grime lead the charge. The style is aggressive, dirty, and has dark melodies.

The ‘Halloween X’ set features a psychedelic opening from Neil deGrasse Tyson along with inputs from the famed author RL Stine (the inspiration behind the name RL Grime). The mix itself features sneak previews of many of the songs of the emerging artists under his record label, Sabel Valley. Boys Noize even makes a guest appearance at the end.

Is Trap EDM your thing? RL Grime has a new album called Nova, out now. And you Check out the full mix from this years set here.