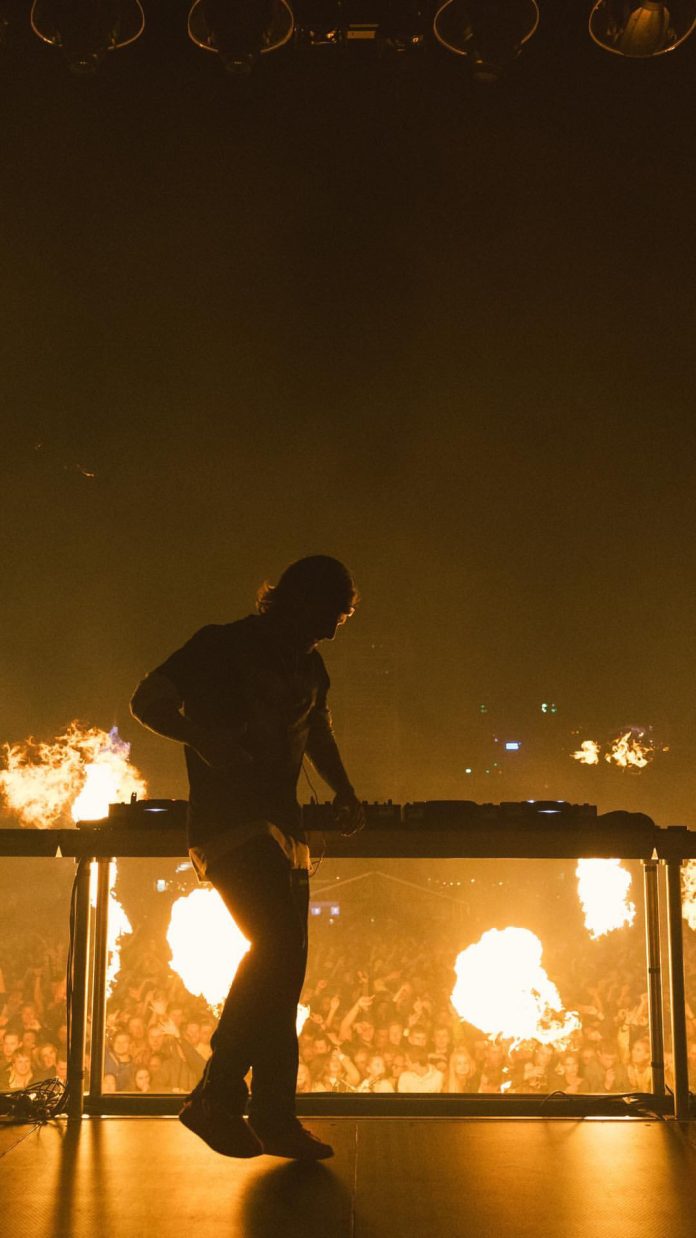 Swedish House Mafia has always kept their communication and releases quite minimal, but sometimes they surprise us with unexpected moves. This time, it’s Axwell who casually dropped the 2019 unreleased version of ‘It Gets Better‘.

‘It Gets Better’ was officially released earlier this year in July. However before that, Swedish House Mafia has been teasing it and playing it around the world. The first time fans fell in love with its drop is during the Stockholm comeback when the trio played it as an intro. However, the drop from the “Live Version” played 2 years ago is totally different than the official release. From that point on, even when loving the official track, fans kept asking for the old “Live version” to be released.

And because persistence pays, Axwell himself replied to a fan’s comment on Instagram. The Swedish legend shared a Dropbox link with the full track in studio quality. “It Gets Better” 2019 version is 6 minutes and 25 seconds long and shows exactly why it completes the released version in so many ways. The track offers a totally different drop with the energy and punchiness that the trio is used to deliver.

Check out and listen to the 2019 version here.

What is your favorite unreleased track or version or a track?