Swedish House Mafia just put on a monumental performance for fans in their native country of Sweden. It’s the first of a three-date stop in Stockholm that marks the beginning of their reunion tour. In October, tickets sold quickly following SHM’s confirmation of the dates. Finally, the day of the event is here and fans are reporting a truly rewarding experience for making their hasty investment. Thankfully, the fans are capturing the whole thing.

The entire 90 minutes-plus recording of SHM’s first Stockholm show is here. Additionally, the video is shot from a decent enough vantage point that we can see the amazing lights display. It’s definitely something that should have everyone excited for what’s to come on future SHM dates. Besides that, the video was shot from far enough away that the sound quality isn’t compromised. As a result, we’re able to hear the music from the performance pretty clearly without much feedback from crowd noise. It’s great to hear some classics like the one at about 25:30 mixed in with some new material. 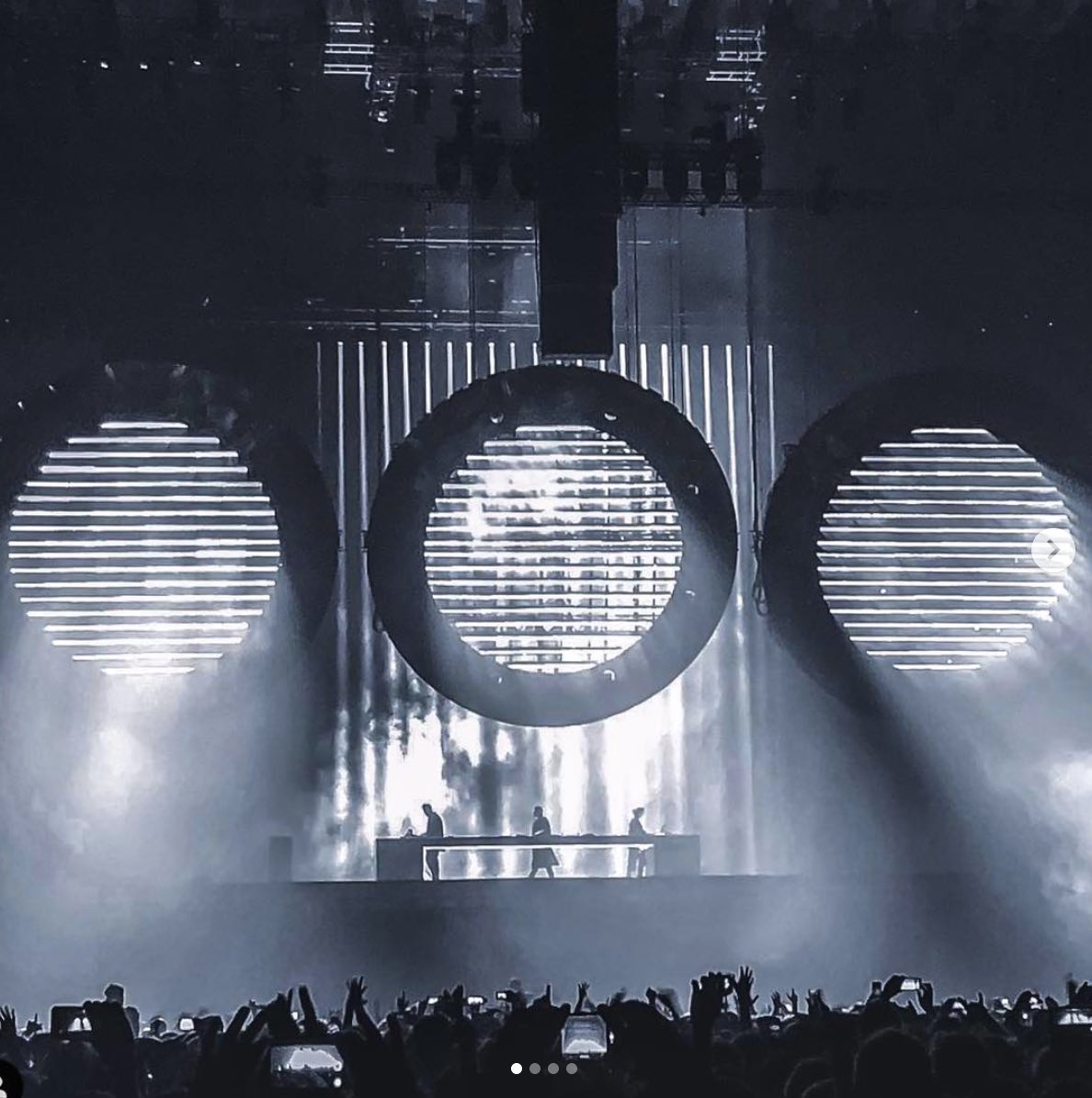 From this epic set, some great footage is coming out of Stockholm. One fan’s luck at getting up front resulted in this great stage shot. Check it out here:

Along with that here’s just a sampling of some of the great photos we’re starting to see: 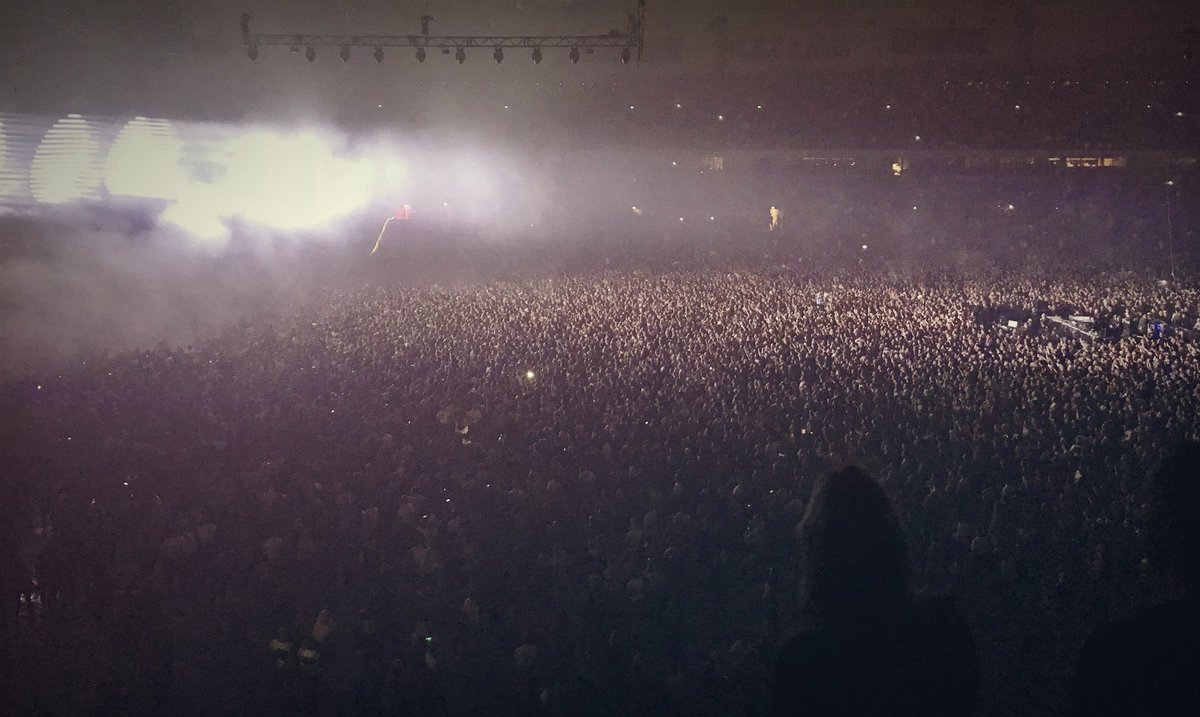 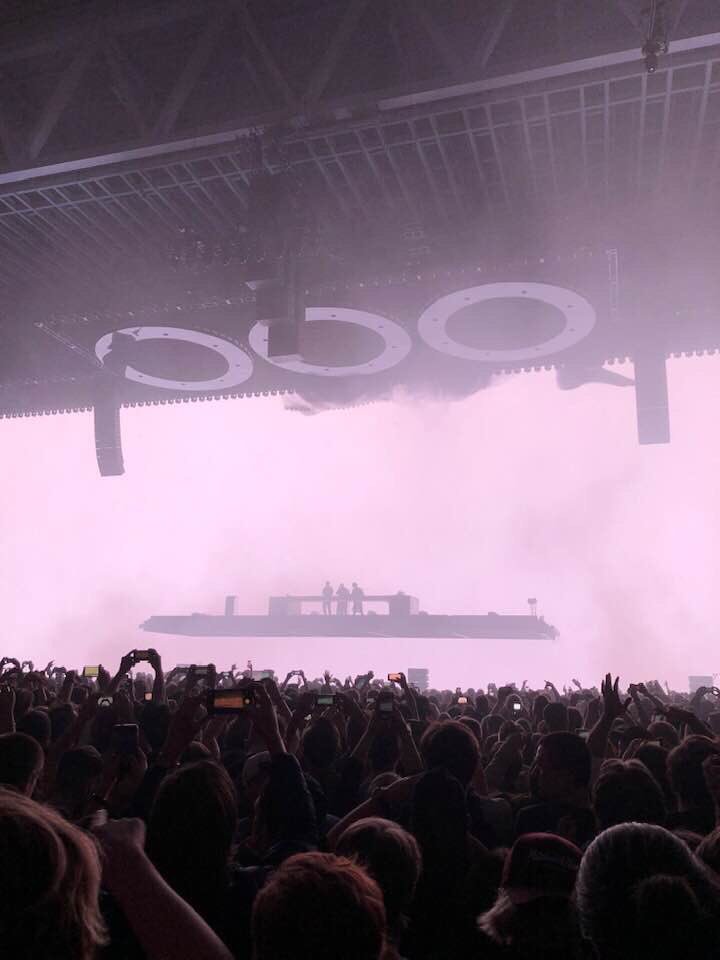 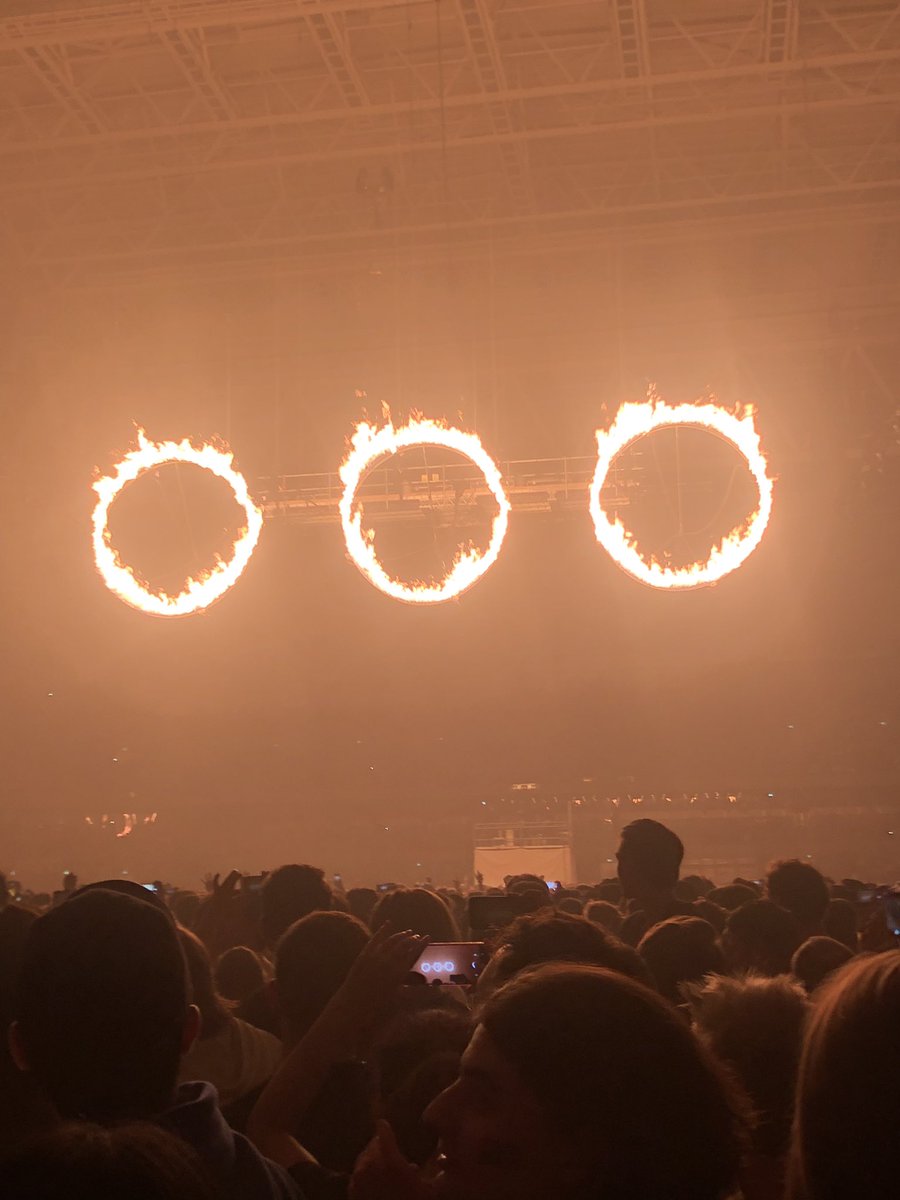 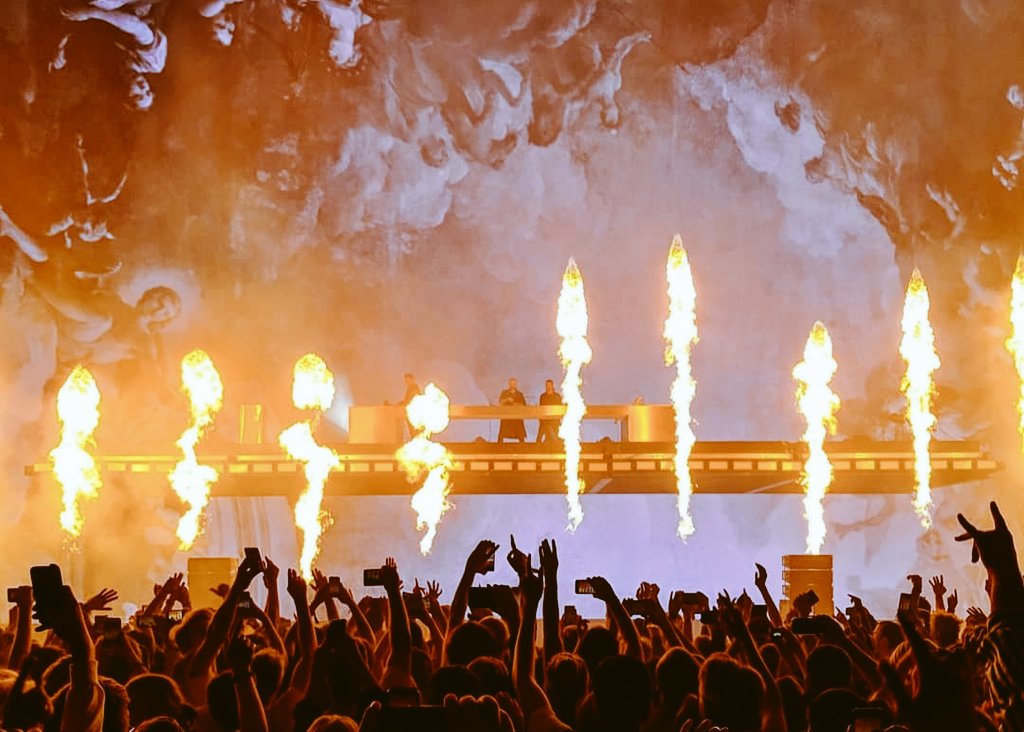 Although highly anticipated, the return of the Swedish House Mafia was long awaited and long overdue. Moreover, bringing this performance to Stockholm was the perfect way to build excitement for future dates. With this early footage, it’s easy to see why this will be one of the can’t-miss sets of the year. Stay tuned as more SHM news comes out as we venture deeper into festival season!
Tweet
Share
Pin
Share810
810 Shares