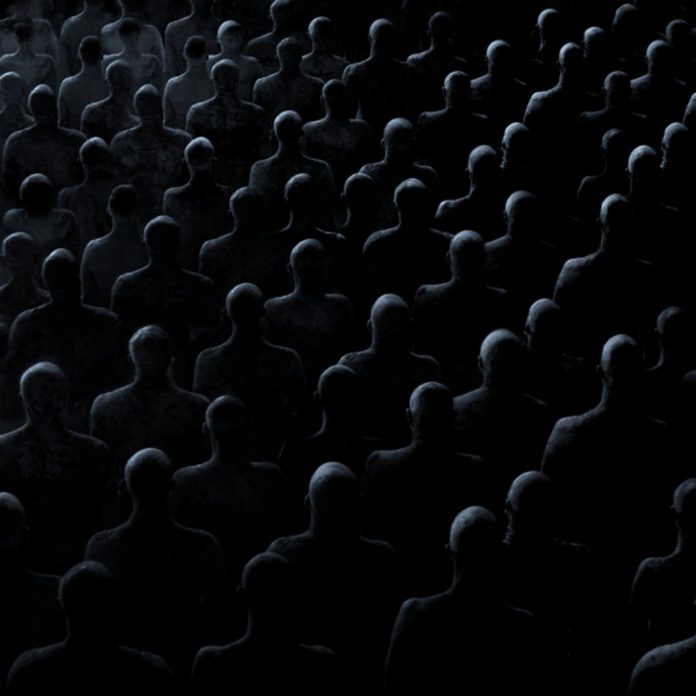 It’s finally here! We’ve been waiting 3 years for it. The new Swedish House Mafia song is out today. Ever since Axwell, Sebastian Ingrosso, and Steve Angello came together to give us one of the most memorable performances at Ultra 2018, the EDM world has been waiting for their next release. Now, we know that not only is their first single here, but that this is the first single off their brand new album ‘Paradise Again’, set to debut this year. Swedish House Mafia’s latest single is titled ‘It Gets Better’.

What more is there to say about Swedish House Mafia? They turned DJs into full-fledged rockstars. Their name is a synonym of the golden era of EDM. They took the genre to places it had never been taken. Now, they’re finally back. Things have changed a lot since the trio said goodbye back in 2013. The industry has gone through a lot of changes. So, how well does their new music fit in with the current general atmosphere? Can Swedish House Mafia save the world once again?

The answer to the question is yes. Definitely. This is exactly the sound we knew Swedish House Mafia could deliver. Something different. Something new. After their short tour in 2019, the trio revised a number of tracks they had been preparing for their return, and after submitting most of them to radical changes, ‘It Gets Better’ came to life. As a result, we received a hardcore, banging, hard-hitting sound. The new chapter for SHM.

It’s really hard to put such a concept into words. Thankfully, music was created to transmit words and feelings way better than words. Swedish House Mafia says so much in their brand new track. That’s the magic of the Swedish trio.

What’s Next For Swedish House Mafia?

The thing is, the trio shows they’re in it for no other reason than making music. In a lengthy article written by Billboard Steve Angelo declared:

“We’re together. We’re making music. And we’re having fun,” he says. “The only thing that matters is that we are going to look at each other in a couple of weeks’ time. We’re going to have a barbecue and laugh, and we’re going to say, ‘Look at this f–king album.”

It Gets Better by Swedish House Mafia is finally out, and you can listen to it below!