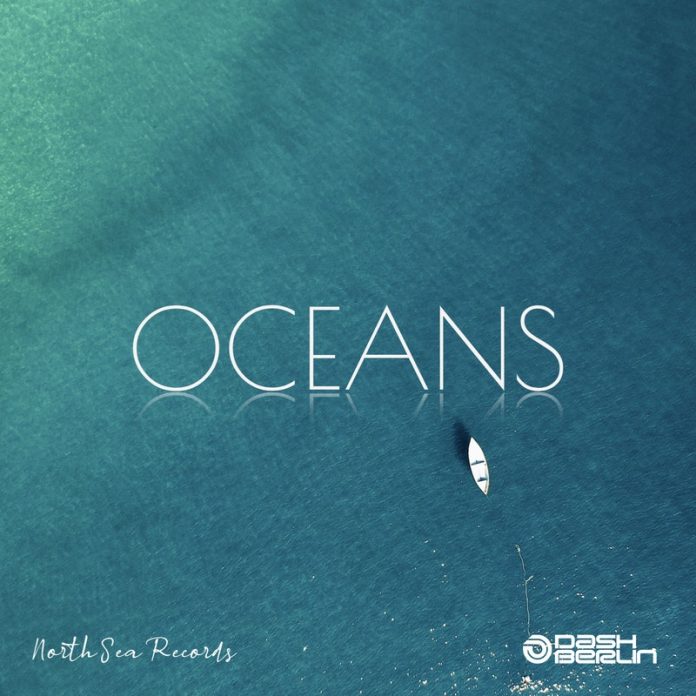 Electronic duo Dash Berlin are back with ‘Oceans‘. Prior to this new track, the duo recently released ‘you broke me first’. ‘Oceans’ is somewhat the same energy, as it is also quite emotional. It’s bittersweet, upbeat, and possesses all the elements of a perfect trance track. From the get-go, angelic vocals lure us in. A quick beat and shining synths accompany emotional lyrics.

Moreover, after an epic intro, piano instrumentals take the center stage and amplify airy vocals. A sense of bittersweetness wraps around the entire track, from start to finish. All in all, ‘Oceans’ strikes an emotional chord and it’s also a song you can dance to. This is an exciting new Dash Berlin release, and a nice addition to their list of emotional tracks.

Given exit of Jeffrey Sutorious earlier this year, it’s exciting to see Dash Berlin back in action. You can listen to ‘Oceans’ below!