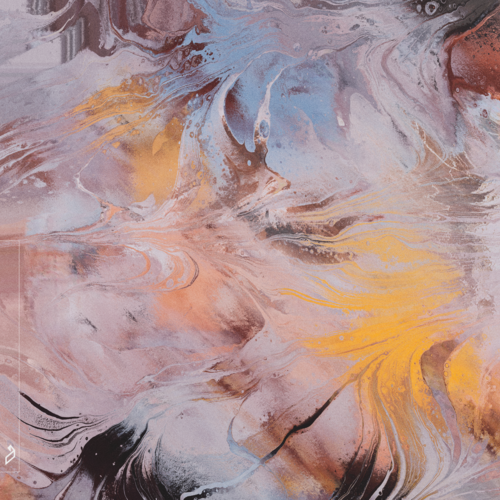 Ben Böhmer unveils through Anjunadeep his sophomore album called Begin Again. He describes it as his most personal work. In which he expresses his feelings and thoughts about the pandemic. As well as his opportunity to start something new in his life and musical career.

The German DJ and producer captivated many lovers of deep and progressive house since the release of his first album Breathing at the end of 2019. After almost two years, he is back with another album which marks the new beginning of something fascinating in our lives.

Among all the tracks, one notable one is ‘Beyond Beliefs’, which was played on a hot air balloon for Cercle. The other 11 tracks bring listeners on a journey into the deepest sounds.

“To me, these tracks represent all the ups, downs, joys and uncertainties of life and I hope in some small way it can serve as a reminder that any challenge in life gives us an opportunity to reflect, reset and go again.”

Throughout the album, we can find euphoria and a sense of joy packed into various vocal tracks. The album also features predominant melodic elements. You also find an uplifting spirit that makes us feel more optimistic about these moments where it seems that humanity is finally overcoming the pandemic.

Each track you choose, even the seemingly sad ones, gives you a feeling that you will overcome any difficulty. Some incredible things are coming afterward. Without a doubt, we appreciate the personal touch that Bohmer graces his project with.

In fact, the album encapsulates the moment when the producer and his wife were separated by the travel ban during the pandemic. That feeling of being physically apart but still intimately connected is an omnipresent element throughout the album. As well as the good ending of the experience.

To celebrate the release on September 26, Böhmer delivered a YouTube Livestream from Berlin’s König Galerie. In partnership with Amazon Music to showcase tracks from the album. Böhmer already has seven European tour dates locked in for his 2022 “Begin Again Tour,” a couple of which are already sold out.

You can listen to Ben Böhmer- Begin Again below!