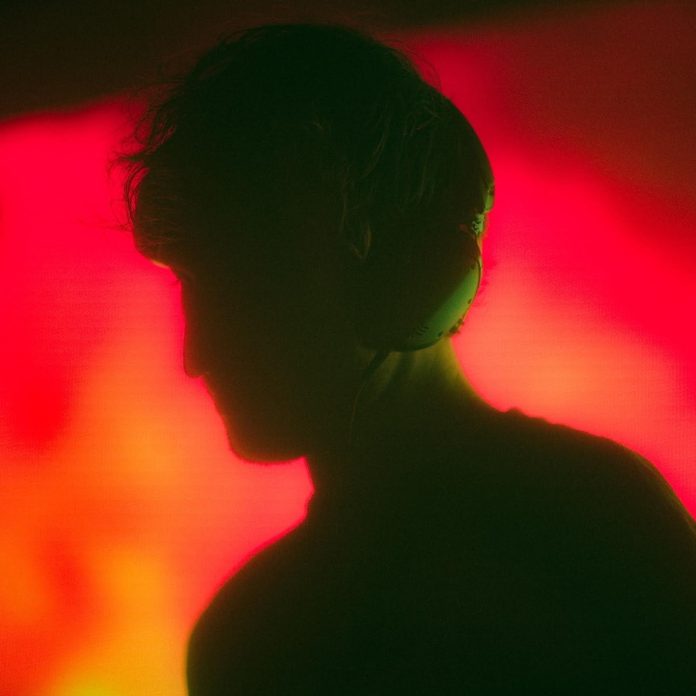 On Sept. 28, RL Grime posted on Twitter that he is releasing a Halloween mix once again (see post below). Although, instead of only circulating it online like usual, he’s performing Halloween X live for the first time in front of fans.

The Los Angeles DJ is bringing some friends along with him like Juelz & Jawns and a special surprise guest. His Halloween show is going to be at the Palladium in Los Angeles, CA, on Oct. 28.

Over the years, RL Grime’s Halloween mixes have become cherishable listens for many fans during the spooky season. Tickets for his upcoming event have not gone on sale yet but will be on Friday.

Keep a close lookout for the Halloween X live tickets and other RL Grime news via Twitter @RLGRIME.