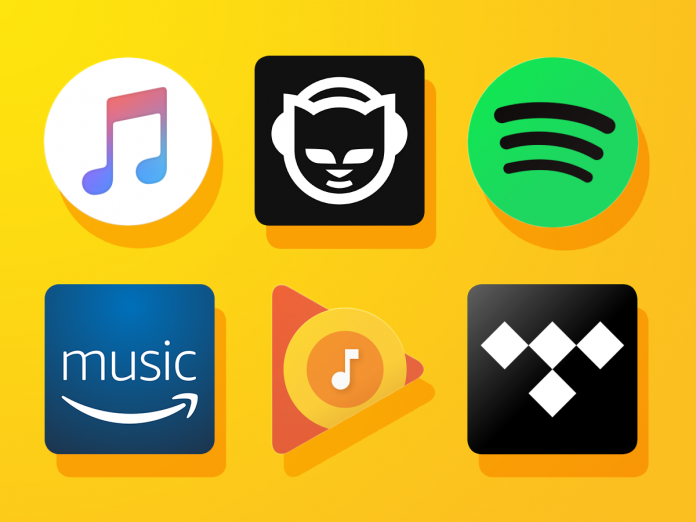 Moreover, if we analyze the results of the study, we should specify that 47 percent of Americans age 13 and up have a subscription to an audio service during 2021. Nowadays, music fans have a bunch of options to enjoy their favorite tracks. Amongst them, we highlight services or streaming platforms like Amazon Music, or Apple Music. But on top of that, you can find YouTube Music, Spotify, Pandora, or satellite radio giant SiriusXM.

Some of the relevant data that this study shows claims that the audio-subscription percentage grew more than 200% since 2015. With the imminent loss of CDs and the majority of vinyl records, music fan’s willingness to pay for music subscriptions grew substantially in the United States and abroad.

If we take a look into Spotify’s numbers, we find that the company added 25 million premium subscribers between Q4 2017 and Q4 2018. They reached 96 million paid users at the latter period’s end. On the other hand, by Q4 2019, the numbers reached 124 million users. If we take a look at Q4 2020’s figures, the premium-subscriber count surpassed 155 million.

Even during these difficult times for the music industry, U.S. recorded music revenues, at an inflation-adjusted total of $12.2 billion in 2020. Spotify earlier this year raised prices on a number of plans. But they also added a new functionality named Greenroom. Although the clubs and festivals may stop their activity for a while, there is nothing stopping music’s power.