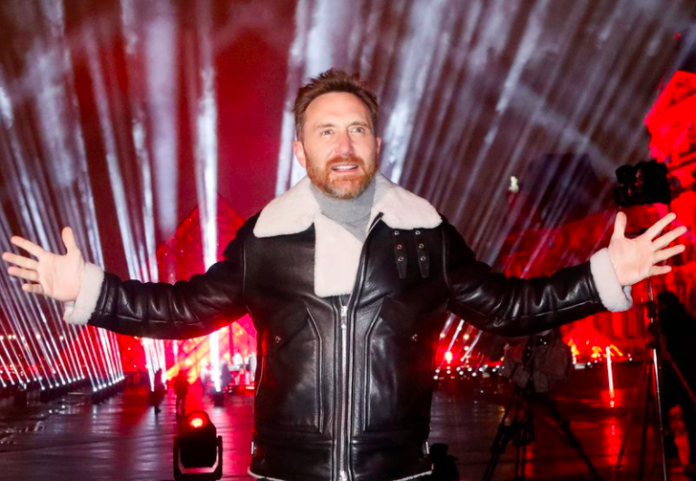 Under the deal, Warner will acquire the veteran producer’s back catalog of recorded music going back two decades – as well as his future work, sources told the Financial Times on Thursday. The companies did not publicly disclose the terms but the person with knowledge on the deal said it was more than $100 million.

Guetta in a statement tied his decision to being “super excited about the new music I’m working on” and being “even more excited” that he has started plaing it live to fans.

“This is the right time to renew my creative partnership with my trusted team at Warner Music,” Guetta stated. “This deal is about having the best people around me to ensure I can keep innovating with exciting new projects, while also working my extensive catalogue and continuing to build my career.”

Guetta’s classics include “Play Hard” featuring Ne-Yo and Akon, “Titanium” featuring Sia and “Without You” featuring Usher. He has collaborated with other big-name artists including Martin Garrix, Rihanna, Bruno Mars and Jason Derulo. And Guetta is churning out new tracks, including “Impossible” with future rave partner MORTEN this month.

Many people approached Guetta with interest in his catalog, his business partner and manager Jean-Charles Carré said.

“We decided to continue our partnership with Warner because they have a knowledge of and passion for David’s music, with a global team that’s constantly working to place it in new contexts,” Carré said. “We’re super-excited about some of the deals they’re striking with new partners and their expansion into new territories.”

Guetta, DJ Mag’s 2020 No. 1 DJ, has sold more than 50 million albums. At 53 years old, is one of the younger artists to cash in on the increasing demand for music rights from record labels and private equity groups. 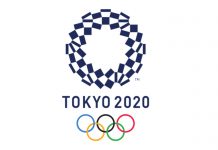