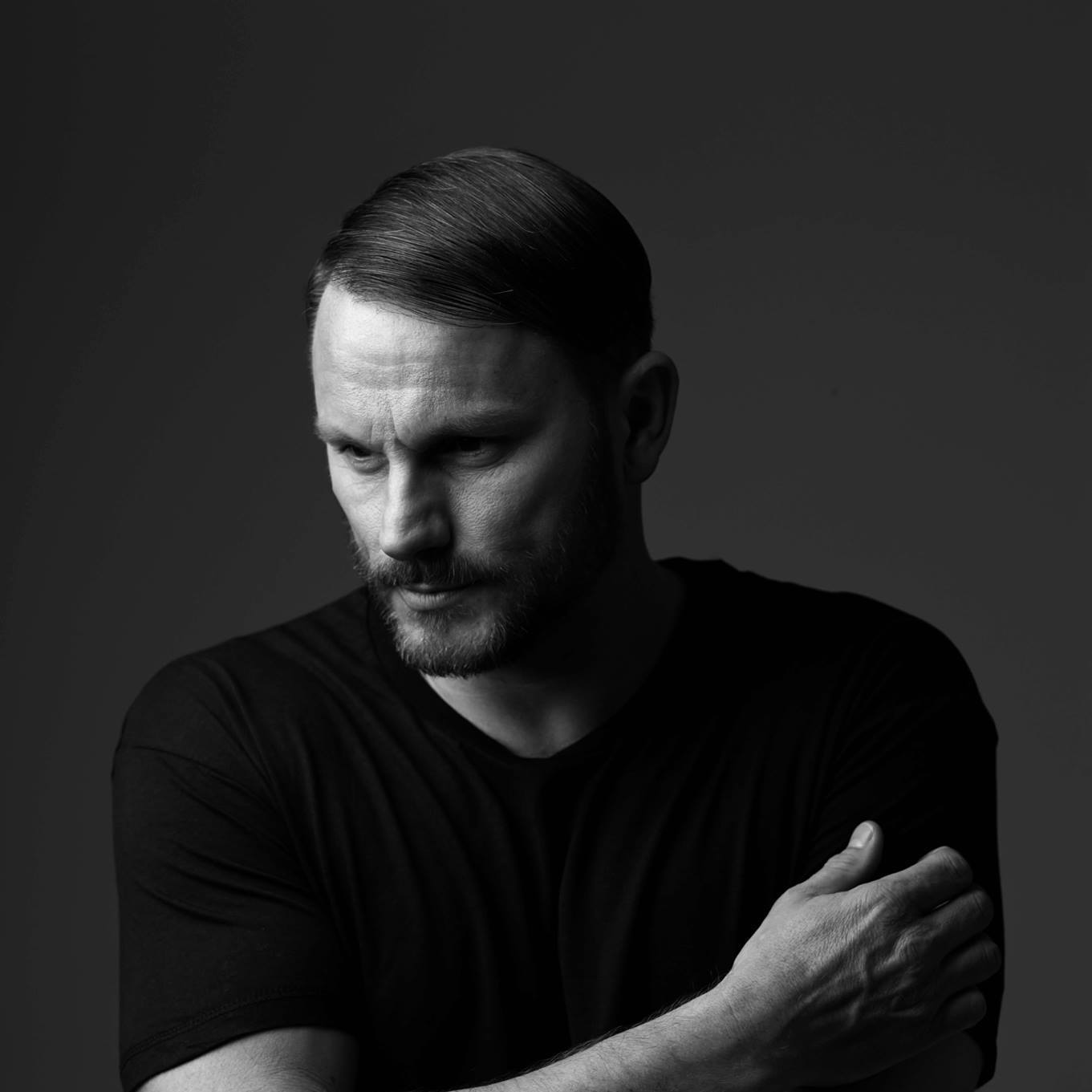 Mark Knight has revealed via a Facebook post that not only is he releasing a debut album “Untold Business” – but his new single ‘Everything’s Gonna Be Alright’ drops this Friday.

Knight has collaborated with the London Community Gospel Choir and Beverley Knight for lead vocals, which will surely result in an emotional powerhouse of a single. He hopes that the single will be something uplifting for all given this incredibly tough last two years. Knight said in the post, “I feel that musicians and producers have a responsibility to provide the soundtrack to people’s lives, and with this glimmer of hope on the horizon, I wanted this song to be a moment of positivity for the future ahead.”

This single is sure to be something special and the debut album shouldn’t be any less magical given Knight’s track record and the illustrious collaborations involved. It just might be the thing we’ve all needed to get us back into feeling like things are looking up again.