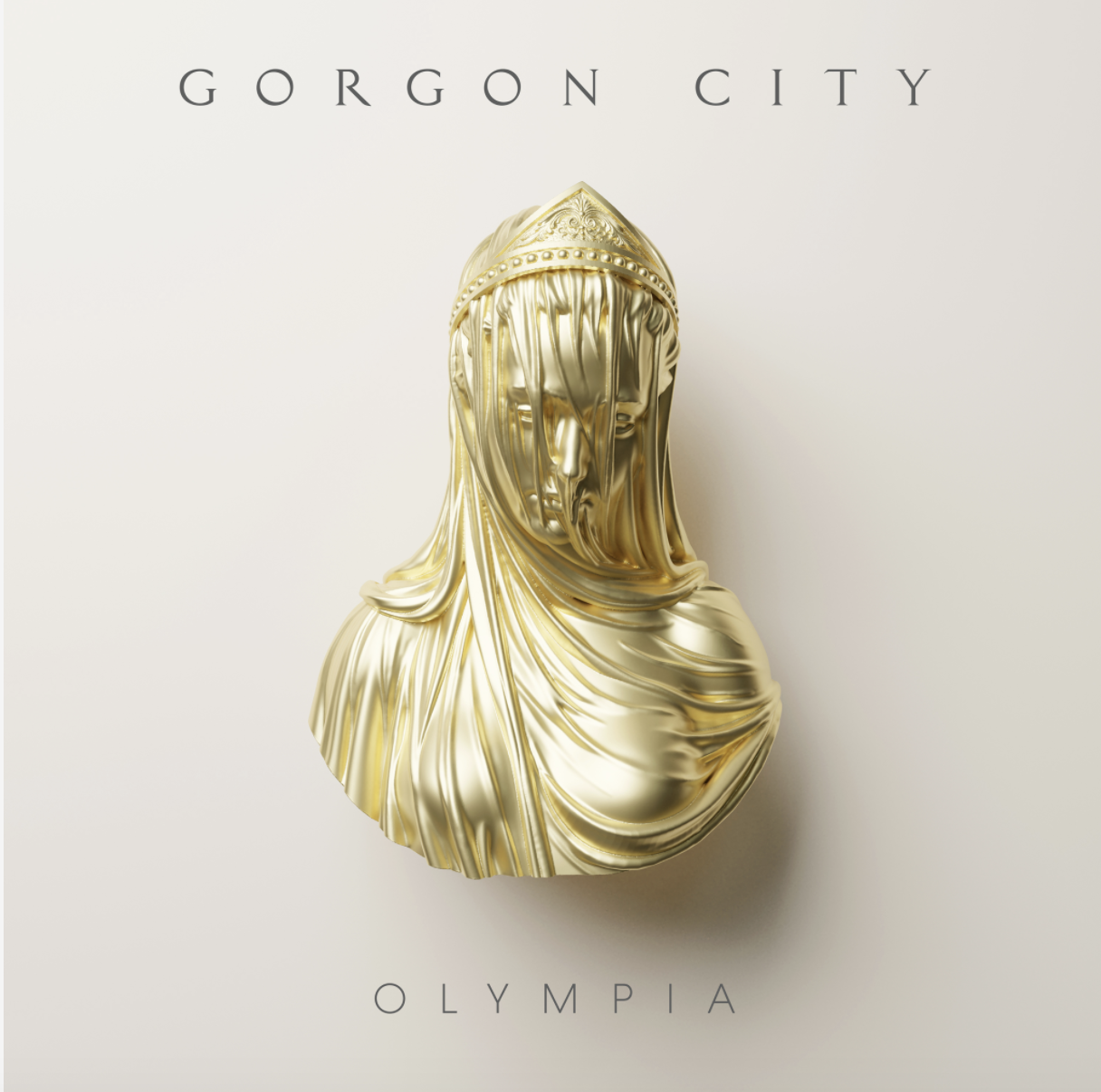 Double the fun today for house music and Gorgon City fans. The renowned British duo have announced their latest project. On top of that, they gave us a taste of said new project. Firstly, they are proud to announce that their third studio album, Olympia, will be hitting the shelves and coming to our streaming platforms on June 25th. With the weather turning, it will be here before we know it!

Before the release, however, Gorgon City released their latest single, ‘Tell Me It’s True‘. The track brings euphoric house-piano with seamless vocal chops and heavy bass. It brings about a highly sought-after summer feel with a sense of euphoria and 90’s house. It’s safe to say that we expect a similar vibe from the group for Olympia.

Gorgon City is no stranger to our ears nor the stages. Kye Gibbon and Matt Robson Scott have worked hard to get to this point. In fact, the two have been working from separate continents in order to complete this project. With Kye in Chicago and Matt in London, they’ve overcome a lot to accomplish all this. They have also worked with artists such as Josh Barry, Sofi Tukker, and DRAMA. After having already performed at Coachella, EDC Las Vegas. Printworks, and more, you can tell it’s going to be hard to not see them in the coming future.