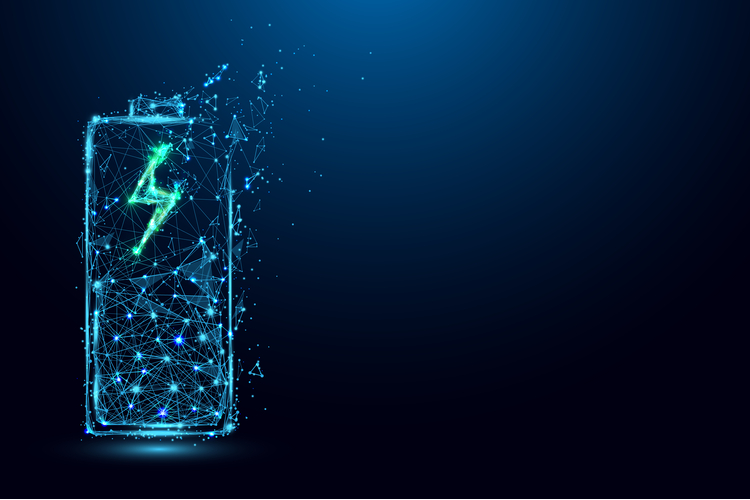 A US startup, NDB (Nano Diamond Battery) just created a high-power diamond-based alpha, beta, and neutron voltaic battery capable of lasting 28,000 years. We know that’s a mouthful. But they’ve apparently combined radioactive isotopes from nuclear waste with ultra-slim layers of nanodiamonds to assemble it. What could this possibly be used for? Is this the future?

Well, diamonds are the hardest material in our world. What’s more, is it has the highest energy-conductivity, where it quickly transfers heat. For this battery, its energy comes from waste previously used in graphite-cooled nuclear reactors cooled. Wafer-thin layers of crystalline diamond encase this graphite, rendering it non-radioactive. As a result, the diamond acts as a semiconductor and heat sink, collecting charge and preventing radiation leaks.

About The Diamond Battery

The startup is confident that it is indestructible. Other elements like carbon only have a half-life in the thousands. CEO and co-founder Nima Golsharifi explained two different merits to the battery. Firstly, it uses nuclear waste and converts it into something good. Secondly, it runs longer than all current batteries. The battery even comes in two different versions. The “forever” version is aptly named; diamonds are forever. This version lasts up to 28,000 years and is meant for powering deep space instruments onboard spacecraft and satellites. I think their goal is to have spacecraft explore other star systems on voyages lasting centuries.

The “consumer” version aims to power electric vehicles, smartphones, and other small devices. Could this be the replacement for lithium-ion? The multiple coats of synthetic diamond wrapped around the graphite emit no radiation so it could solve the heavy metal toxicity problem we have.

“Think of it in an iPhone. With the same size battery, it would charge your battery from zero to full, five times an hour. Imagine that. Imagine a world where you wouldn’t have to charge your battery at all for the day. Now imagine for the week, for the month… How about for decades? That’s what we’re able to do with this technology.”

NDB plans to release a low-power commercial version in less than two years. We don’t know if the consumer version will be viable for our smartphones, but the forward-thinking is most intriguing. Technology really is advancing these days.