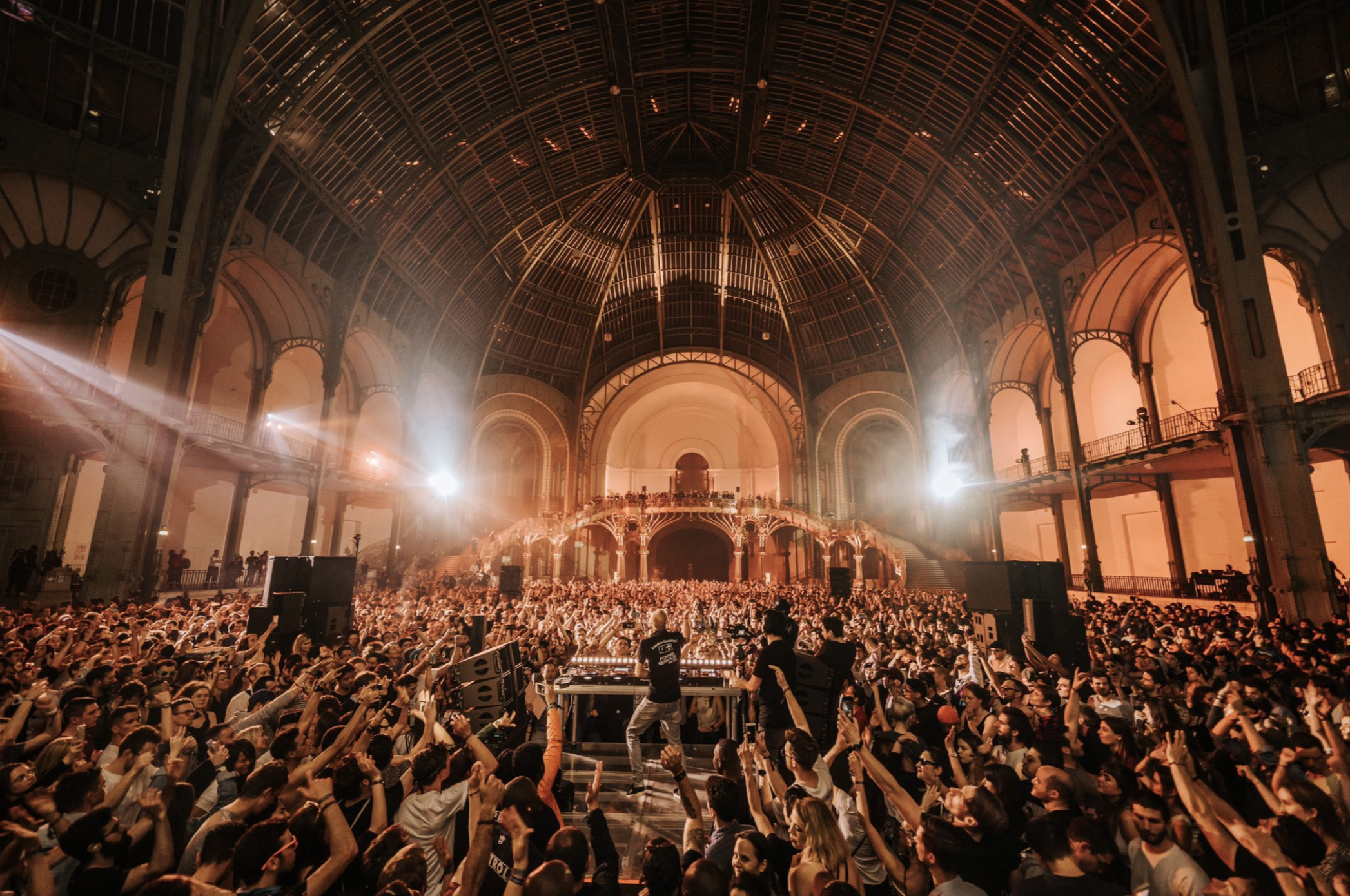 There’s no doubt that Cercle streams have been some of the most listened to and sought after in the past few years. While techno artists have been primarily featured – including Artbat, Amelie Lens, Boris Brejcha, and more – Cercle has also hosted artists such as FJK, Lane 8, and Disclosure. Videos of the stunning sets are typically available on Youtube, but now, the videos will live on more than one platform. Cercle has announced that the sets are now available on Apple Music!

Many other events and sets have partnered up with the streaming service to provide music to fans. One example is the iconic Tomorrowland festival, which has many folders of exclusive sounds for listening on the platform.

The only catch is that you must be a subscriber of Apple Music to listen to the sets in the entirety. With many streaming services available today, Apple Music should be one you subscribe to! They provide exceptional music and sets as well as plenty of bonus content that others do not. Right now, users are able to get the first 3 months free and then only $9.99 for month after that.

Many of the sets have already been uploaded. Head here to listen and enjoy!