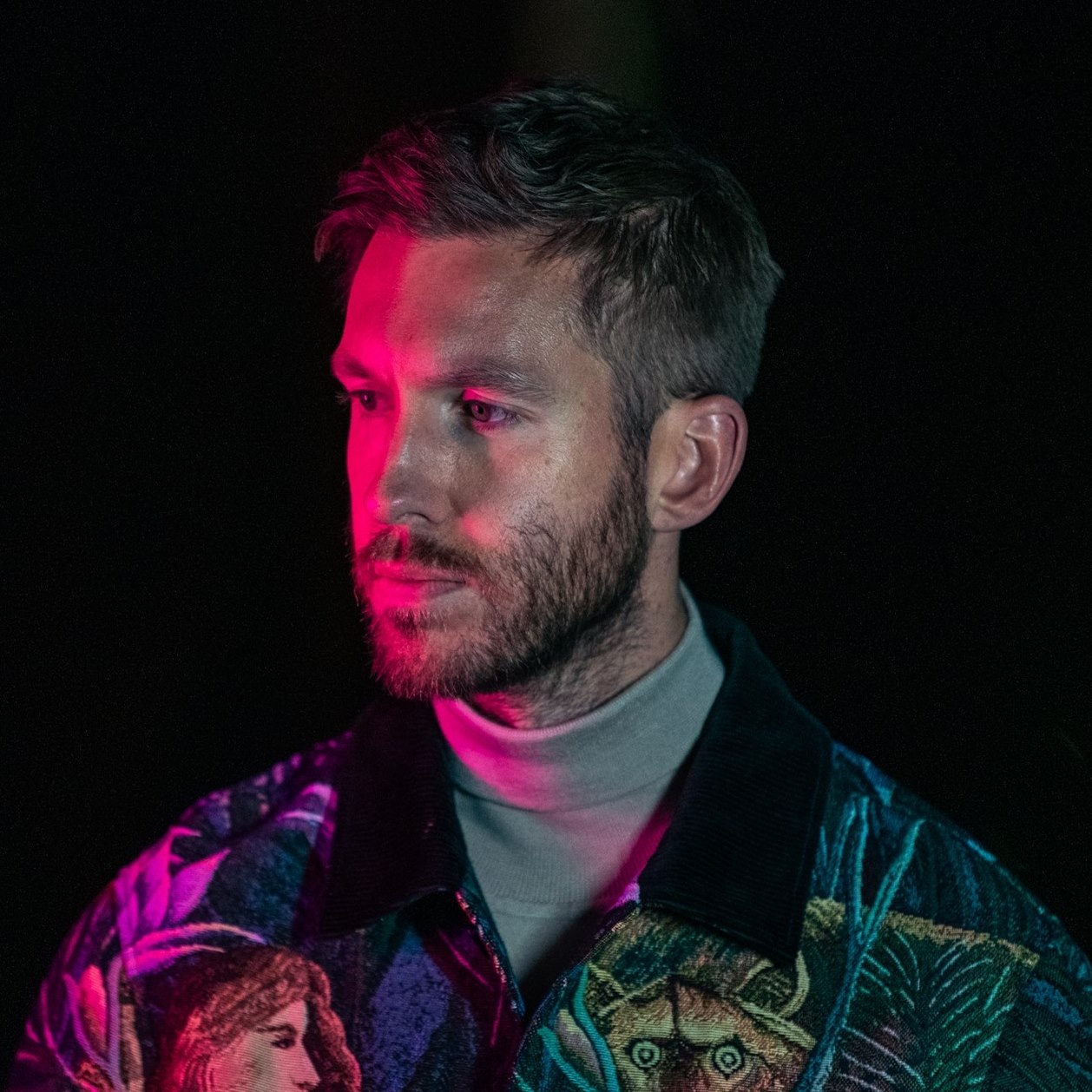 NFTs are the next big thing, or so we’re led to believe. Turns out Calvin Harris agrees with the sentiment. He recently spoke on the topic of NFT’s, and how he thinks they can ‘…Completely Revolutionize the Music Industry.’.

While appearing as a guest on the Good Time Show via Clubhouse, Calvin Harris opened up about his thoughts on NFTs. While in the clubhouse room, he touched base on why he thinks they’re the future. He also spoke briefly about what he thinks artists will be capable of moving forward, thanks to NFTs.

When speaking on NFTs, Harris had the following to say:

“When I first realized the scope — I mean, I haven’t really realized the scope of what an NFT can be, I don’t think any of us really have… I thought ‘wow, this is a whole new tool for creativity that isn’t policed by radio or streaming or someone from the label or any of this stuff. It’s a whole new avenue that you can really just put out whatever you want, and that’s kind of how music should be but it really isn’t.”

“Initially that got me super excited… the fact that smaller artists can have ownership over their music and literally just make what they want and then let the people decide. It seemed like such a great, direct way of doing it. So that got me really, really excited and then seeing what 3lau’s been doing … and just thinking ‘we need to be a part of this. We need to make this a bigger deal, and we need everyone to do this.’ I think it can completely revolutionize the music industry.”

It should be noted that the audio-stream was a one time only, live recording available only via the Clubhouse stream.

Big words from the dance icon, and even bigger potential if you ask me. We’ve already seen artists like Steve Aoki, and 3lau jump on the NFT ship and make bank. With Calvin Harris having sold his publishing catalog for a cool $90+ Million late last year, I can’t imagine the value his exclusive NFTs could be worth in time.

While we’re on the topic, it’s worth noting that Calvin is set to release his own set of NFTs. The NFTs are titled ‘TechnoFish’ and can be found below.

Be sure to check out the Calvin Harris x Emil Nava TechnoFish NFTs, on Nifty Gateway, here.