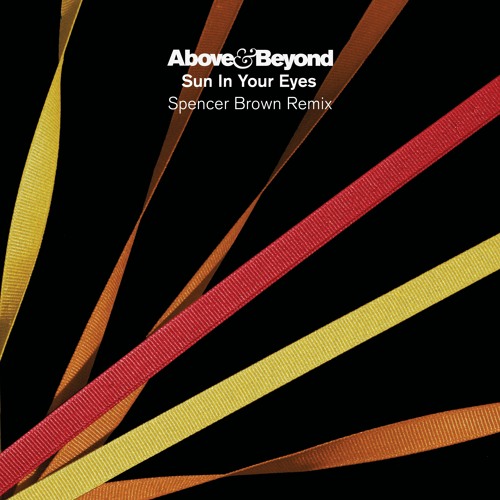 Above & Beyond – Sun in Your Eyes (Spencer Brown Remix)

We are lying down listening to the latest news when we notice that they finally release a long-awaited remix. Anjunabeats releases Spencer Brown‘s remix of Above & Beyond‘s ‘Sun In Your Eyes’, the secret card of the California producer for several years on his sets.

‘Sun In Your Eyes’ was originally released on Above & Beyond’s 2011 Album Group Therapy. It is now celebrating its 10th anniversary in 2021 with one of the remixes. The same one was supposed to “never be released”, by one of the most talented producers of these times.

“In 2021, we are all feeling a bit depressed. To cheer us all up a bit, it felt like the appropriate time to release the single … I hope it brings light into whatever darkness you may be feeling right now“.

‘Sun In Your Eyes’ And Spencer Brown Unique Music Light

Spencer Brown is an artist to keep an eye on any time he releases something. His first appearance was on Anjunabeats with his single ‘Wannamaker’ in 2016. His productions that blur the lines between deep house, progressive, and trance have caught the attention of figures like Above & Beyond, Deadmau5 and Sasha.

Last November he released his double single ‘Spiderman on Ambien / Stairs’, with his always unmistakable stamp. We hope to see in 2021 more surprises from this incredible producer, both soft and hard productions.

Above & Beyond – Sun in Your Eyes (Spencer Brown Remix)