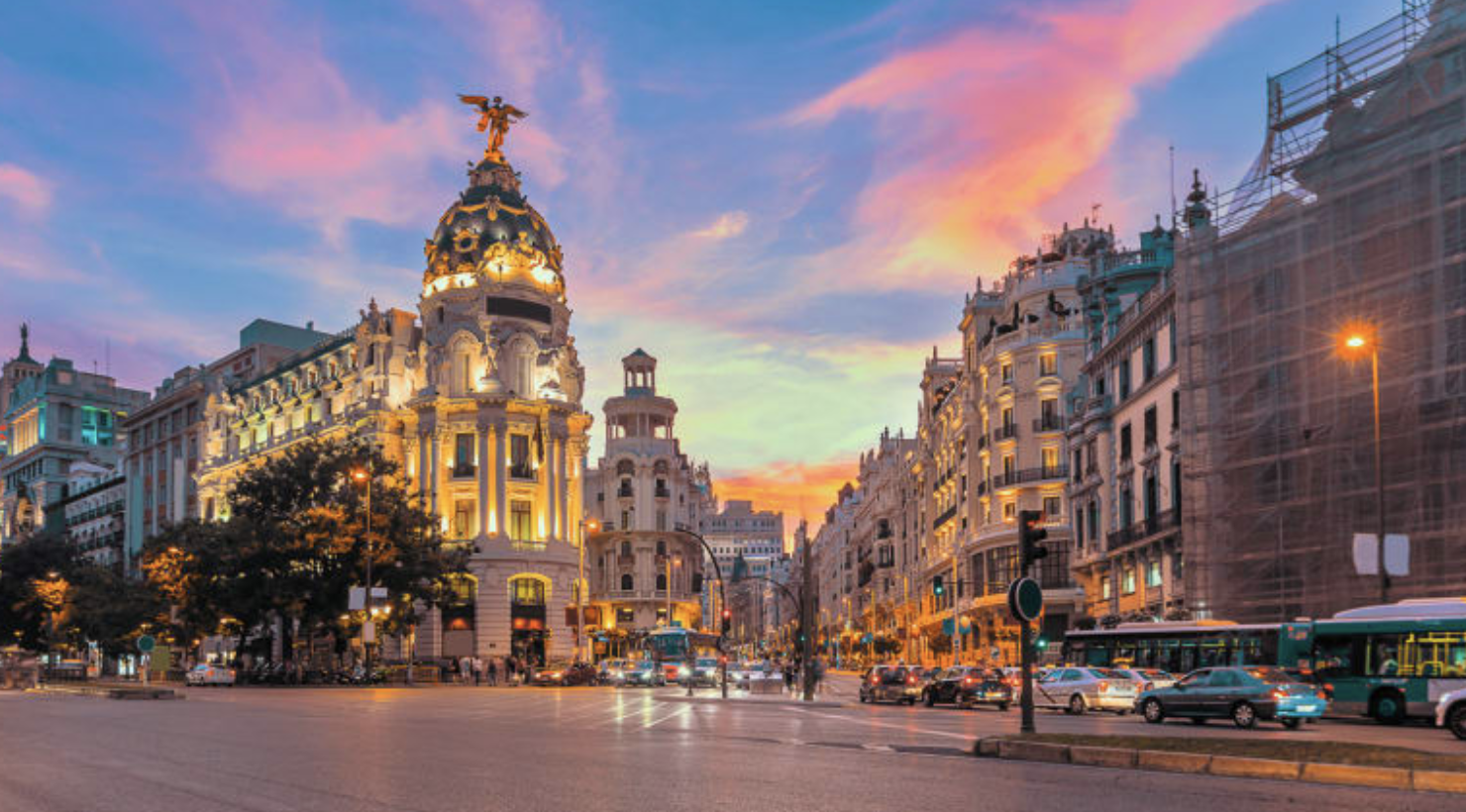 There’s been quite a turn of events happening over in Spain. Previously reported, Spain’s Prime Minister declared that tourism would only resume to normal only when the 70% of the country has been vaccinated. This he also presented that by the time that percentage is achieved, that would be after the main tourism season. However, there’s been a change. The tourism minister insisted that he is pushing for tourism to open in the spring time.

“Our priority in 2021 is to reactivate tourism and resume safe mobility on a global scale as soon as possible,”

This is huge news for the population as many people are attracted to the country and all its cities during the warm months. Over 18 million tourist came from just from the UK alone. Spain is clearly a hot spot for its culture and nightlife.

International travel is huge for many countries and artists. Here’s hoping that Spain will show the rest of the world that there’s a light at the end of this long tunnel.