Getter gives fans more of his melodic sound in his new single ‘Heartless’. The song couldn’t have dropped at a more perfect time, as its eerie synths and grim reaper cover art are fitting for the Halloween season.

‘Heartless’ starts off with a mysterious futuristic sound that builds up to a catchy house beat. Once the vocals kick in, listeners can hear the raw emotion of the song. The house beat eventually gets replaced with melodic dubstep, resembling many of his songs on his Visceral album.

‘Heartless’ almost feels like an extension of Visceral, a project that focused more on the artist’s melodic style. This was a complete 180 from his earlier dubstep days; it was so different to the point that negative fan feedback pushed the artist to cancel the rest of his Visceral shows mid-tour.

However, this has not stopped the Getter’s will to continue making music. Since then, he has been hard at work with his hip-hop alias Terror Reid, as well as releasing songs that don’t abide by any single genre. It’s this kind of innovative talent that makes the music scene grow, and for that, we appreciate you, Getter.

Be sure to check out Getter’s new single, ‘Heartless’, down below. 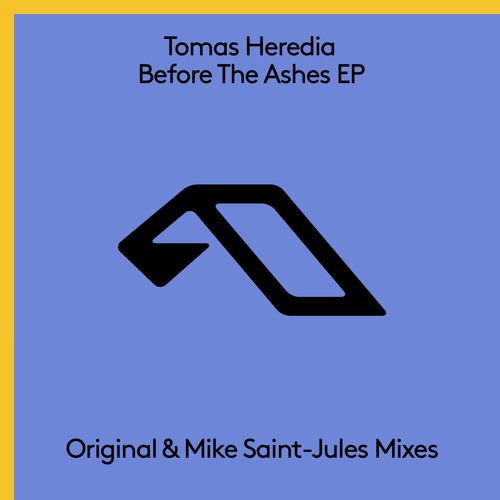 Tomas Heredia – Before The Ashes EP